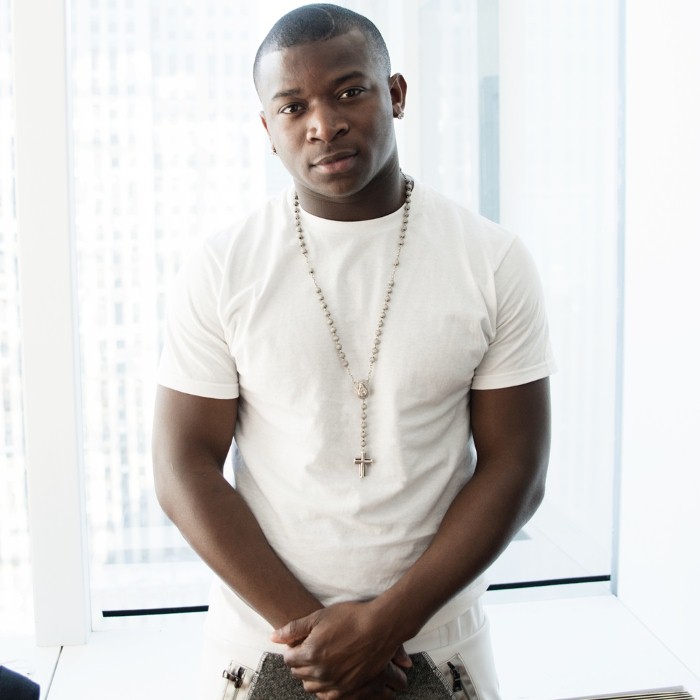 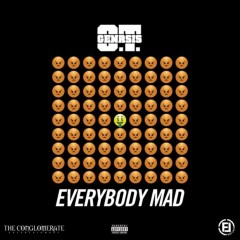 G-Unit Records signed him in 2011, and he released his debut mixtape in 2012. Currently, he is signed to Conglomerate Records. He has made songs such as "Touchdown (Remix)" featuring Busta Rhymes and French Montana, but didn't receive international recognition until his song "CoCo" peaked at number 20 on the US Billboard Hot 100. 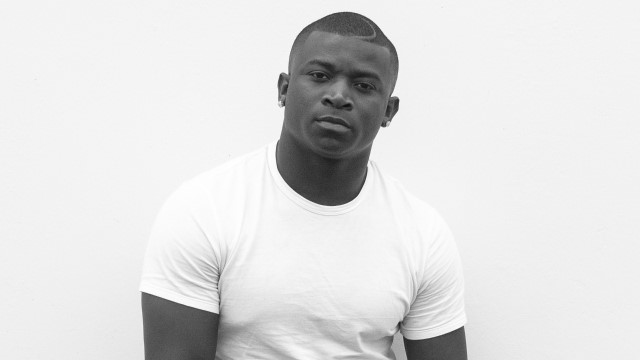 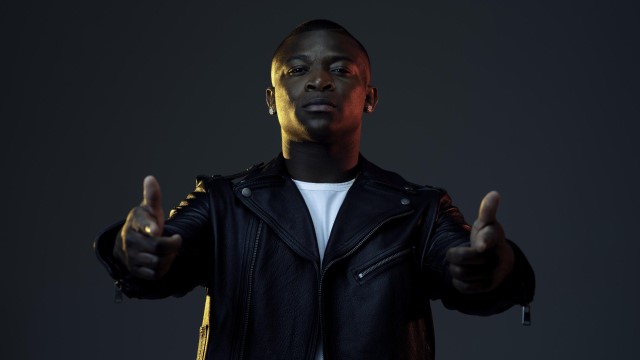