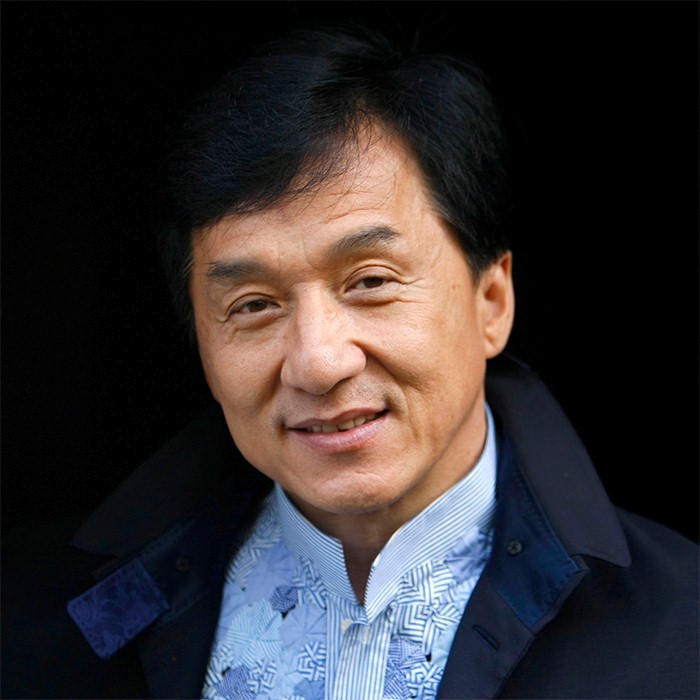 Chan Kong-sang known as Jackie Chan (born on April 7, 1954 in Victoria Peak, Hong Kong) is a Chinese martial artist, actor, director, and stuntman. Jackie is also known as a major pop star in Asia, where he has released over 100 song titles in 20 albums since 1984. Chan had vocal lessons whilst at the Peking Opera School in his childhood. He began producing records professionally in the 1980s and has gone on to become a successful singer in Hong Kong and Asia. He has released 20 albums since 1984, singing over 100 songs in Cantonese, Mandarin, Japanese, Taiwanese and English. He often sings the theme songs of his films, which play over the closing credits, but when the films are released in Britain and the U.S. the original soundtrack is replaced, something which his fans find rather irritating. Chan's first musical recording was "Kung Fu Fighting Man", the theme song played over the closing credits of The Young Master (1980). At least 10 of these recordings have been released on soundtrack albums for the films. His Cantonese song Story of a Hero (英雄故事) (theme song of Police Story) was selected by the Royal Hong Kong Police and incorporated into their recruitment advertisement in 1994. He has teamed up with singers such as Ani DiFranco and the late Anita Mui. His personal achievements also include winning Best Foreign Singer Award in Japan in 1984. Jackie was also featured on the Mandarin and Cantonese soundtracks for the Disney movie Mulan, which includes a video on the DVD version, and he once sung a duet of the Nat King Cole song Unforgetable with Ani Difranco. In 2007, Chan recorded and released "We Are Ready", the official one-year countdown song to the 2008 Summer Olympics which he performed at a ceremony marking the one-year countdown to the 2008 Summer Paralympics. Chan also released one of the two official Olympics albums, Official Album for the Beijing 2008 Olympic Games - Jackie Chan's Version, which featured a number of special guest appearances. Chan performed "Hard to Say Goodbye" along with Andy Lau, Liu Huan and Wakin (Emil) Chau, at the 2008 Summer Olympics closing ceremony. 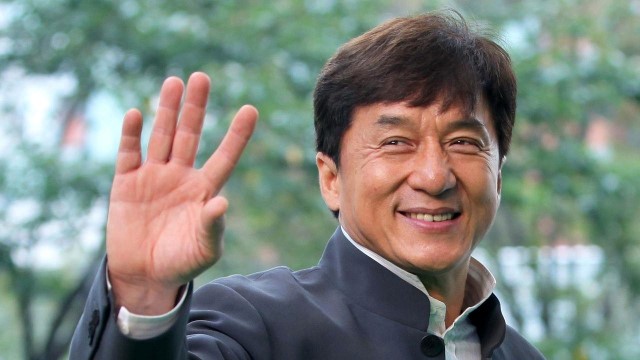