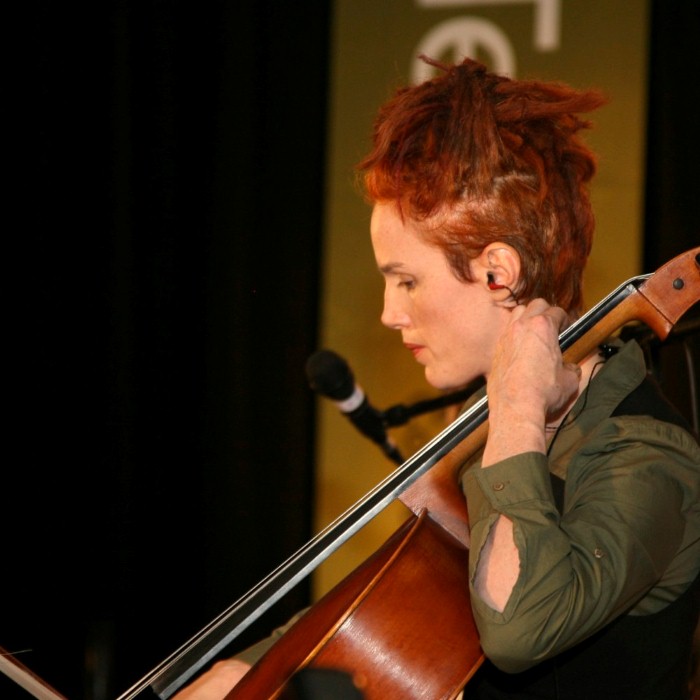 Zoë Keating is a Canadian musician and composer. Classically trained from the age of eight, Keating studied music at Sarah Lawrence College in Westchester County, New York and the Scuola di Musica di Fiesole in Italy. After graduation she moved to San Francisco and began working in computer software while moonlighting as a cellist with dance troupes, theatre companies, and rock bands. She combined the two, and developed her now signature style while improvising for late night crowds in her San Francisco warehouse space. Keating's self-produced album One Cello x 16: Natoma, which rose to number one on the iTunes Classical and number two on the iTunes Electronica charts, is the direct result of that experimentation. She has since performed her music live on National Public Radio, on television, outdoors in the Nevada desert, in mediaeval churches, in punk clubs, and in mainstream rock venues across North America and Europe. Keating has worked with a wide range of artists, including Imogen Heap, Mark Isham, The Dresden Dolls, Rasputina, DJ Shadow, and Paolo Nutini. From 2002 to 2006 she was a member of the cello-rock trio Rasputina. Most recently she has been composing music for film and ballet. In 2008 she performed her music live with the Valencia ballet, she composed music for a documentary called Ghostbird about the Ivory-Billed Woodpecker, and performed on Mark Isham's score for The Secret Life of Bees. She is featured on Amanda Palmer's solo release Who Killed Amanda Palmer and supported Palmer on her 2008 European and North American tours. 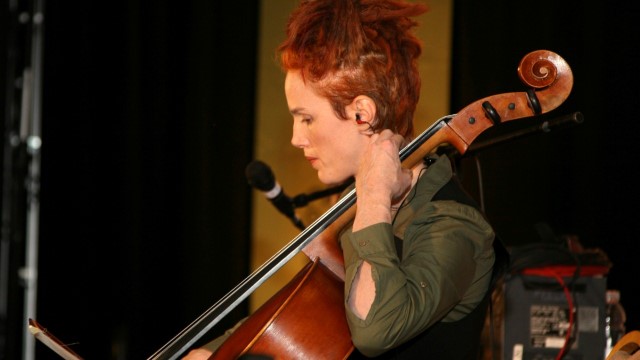 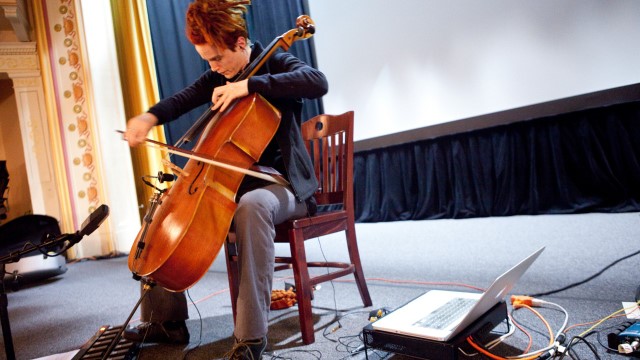 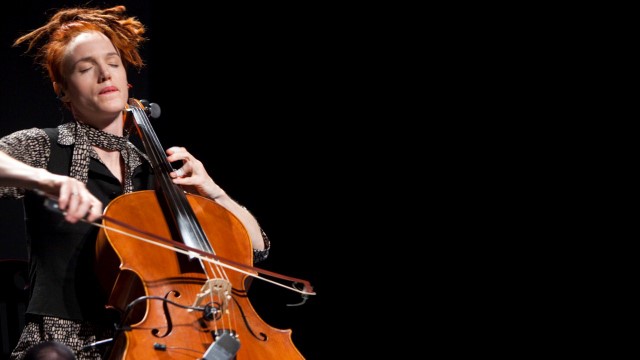