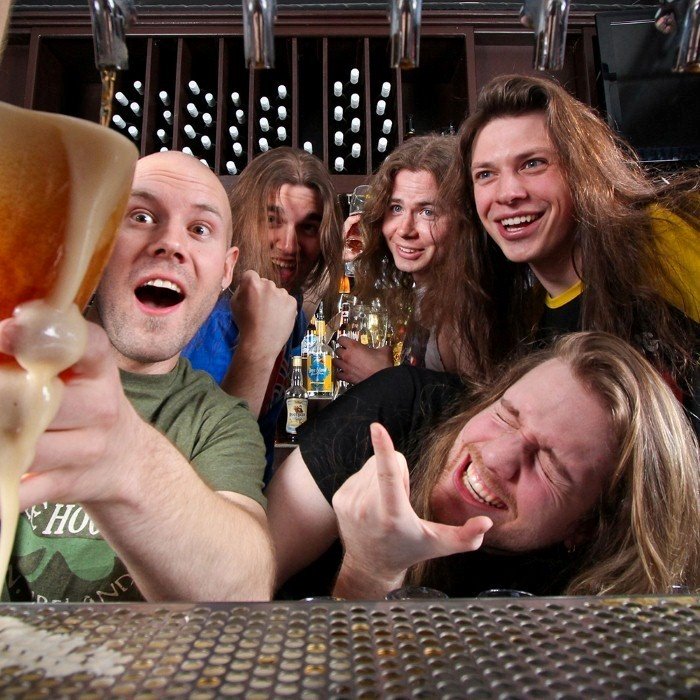 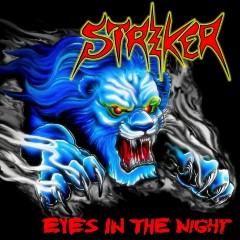 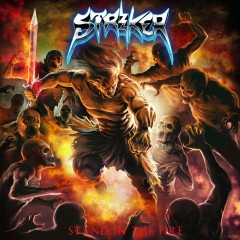 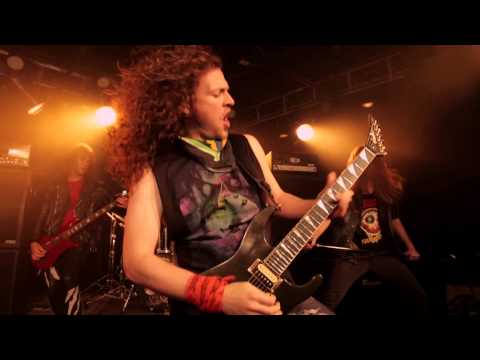 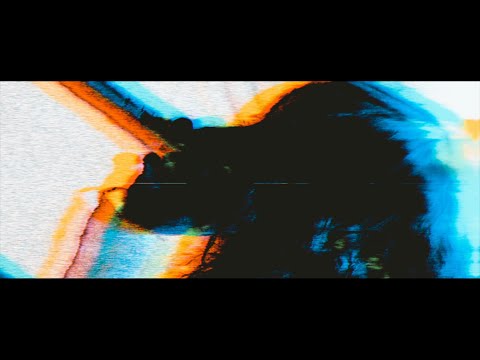 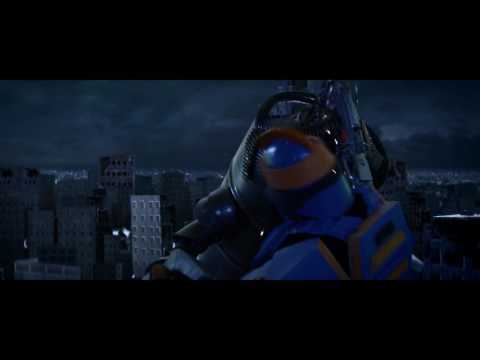 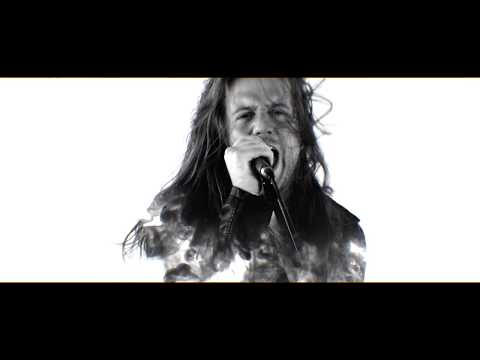 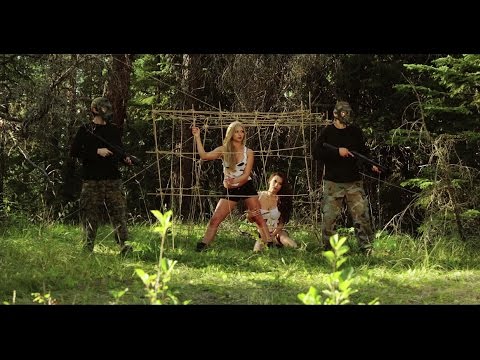 Striker are a speed metal band from Edmonton, Canada, with their first release being the 'Road Warrior' EP. Their debut full length album "Eyes in the Night" was made available on April 10, 2010. It's about time for another Canadian high-octane band to set the world on fire. Standing on the shoulders of Canadian giants like Annihilator, Exciter, Cauldron and the best of European and American Speed Metal, STRIKER certainly are one of the finest newcomers from Canada in the last decade. Formed in 2007 by Ian Sandercock and Dan Cleary, Striker found a consistent lineup in the Summer of 2008 and released their debut EP "Road Warrior" on Iron Kodex Records. The widely praised EP warranted a European tour invitation, which included stops at the renowned "Keep it True" Festival in Germany and the "Pounding Metal" Festival in Madrid Spain in Spring 2010, but unfortunately due to volcanic activity the trip had to be cancelled (See the song Fuck Volcanoes for more details) With their debut full-length "Eyes in the Night" receiving rave reviews from all over the world , Striker are fully loaded and ready to shred!! Members: Dan Cleary - Lead Vocals Ian Sandercock - Lead/Rhythm Guitar Chris Segger - Lead/Rhythm Guitar Dave Arnold - Bass Guitar Adam Brown - Drums 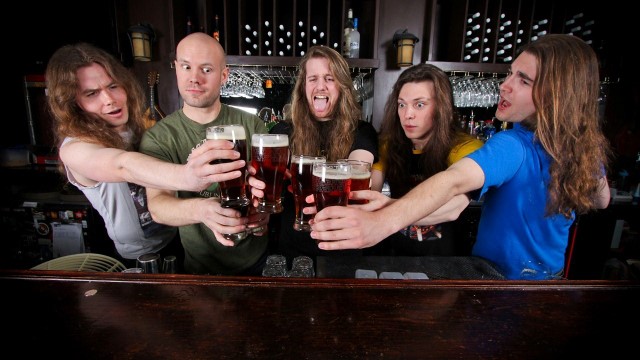