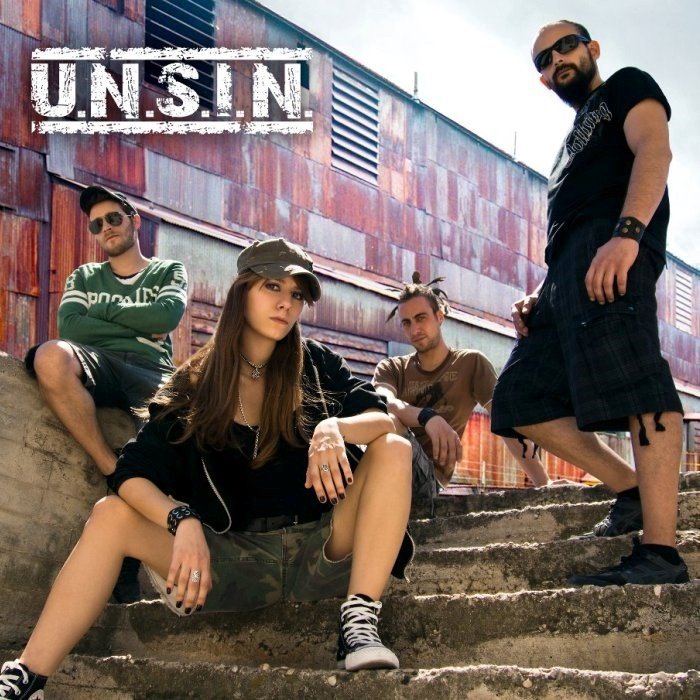 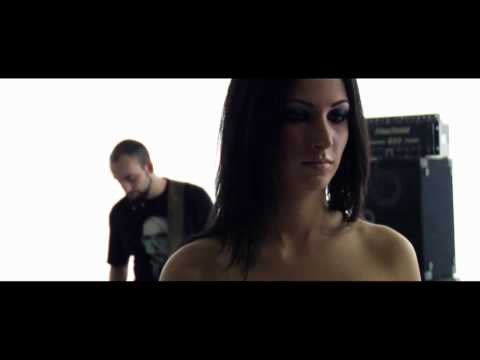 U.N.S.I.N. was formed in Athens, Greece, early in 2009, by Spyros Pafilis and Christina Nikolaidou, U.N.S.I.N set out to explore their musical boundaries. In their journey they were accompanied by two additional musicians, bursting forth an explosive quartet. The band's name was instigated by their first song, "Acid", and its notable success. U.N.S.I.N. is in essence an acronym which stands for United Nation Substance Identification Number and corresponds to a four digit code system which identifies hazardous substances, flammable and toxic liquids in the framework of international transport. The specific choice signifies the quartets' intention to spread their infectious and toxic sounds in a global scale. Therefore, explosive nonetheless elegant sounds were forged into forming their unreleased debut E.P. entitled "0154". 0154 in the U.N.S.I.N. code refers to the Picric acid which is formally called TNP and similar to TNT, is highly explosive. "0154" consists of 4 tracks which although filled with a palette of chords that embody elements of Stoner, Nu metal and the Rock genre transcend conventional harsh music and launch a shockingly dynamic appeal. Each song presents a different style fueled with a diversity of sounds that nevertheless still bears the distinctive mark of U.N.S.I.N. with straightforward sharp and edgy reefs, harsh and brutal but also melodic at times, primordial drum beats and the dazzling and distinctive voice of Christina which epitomizes the bands sound and expands the musical experience they offer far beyond the strict metal boundaries. Their uploaded tracks in the official MySpace page have received a total of more than 32.600 plays until September '10 indicating that the audience indeed eagerly welcomes their attempt. In an effort to visually portray the song which currently identifies them as a band and summon visual reflections with its imagery, U.N.S.I.N., created their first music video "Acid". Through this music video the band officially infiltrated the scene and was introduced to the audience. The "Acid" video is in essence a visual narration of the mental turbulence and the disturbing restrictions of Christina, brought about by her alter ego which appears in the form of a small child. Christina striving for release and exemption from her burden enters a monologue addressing the child. In this monologue, she talks about the thoughts and feelings that degrade and disgrace her as a human being, which degenerate and dissolve her personality just as acid does when in contact with any other object. The audience's response to the "Acid" video was indeed exceptional with a total of 8.000 views counting from June '10 until September '10. Currently, U.N.S.I.N. are aiming in completing their E.P. and signing with a label which will assist them in materializing their ideas and gaining recognition within the Greek boarders as well as abroad. U.N.S.I.N. are determined to remain active and alert within the scene, continue to electrify the audience with their unconventional choices and possibly become a major trailblazer in the harsh music landscape for the years to come. 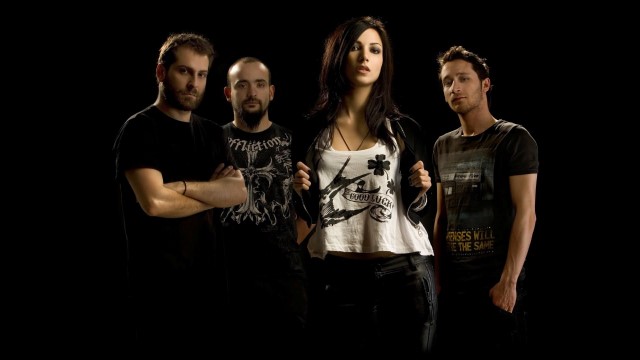