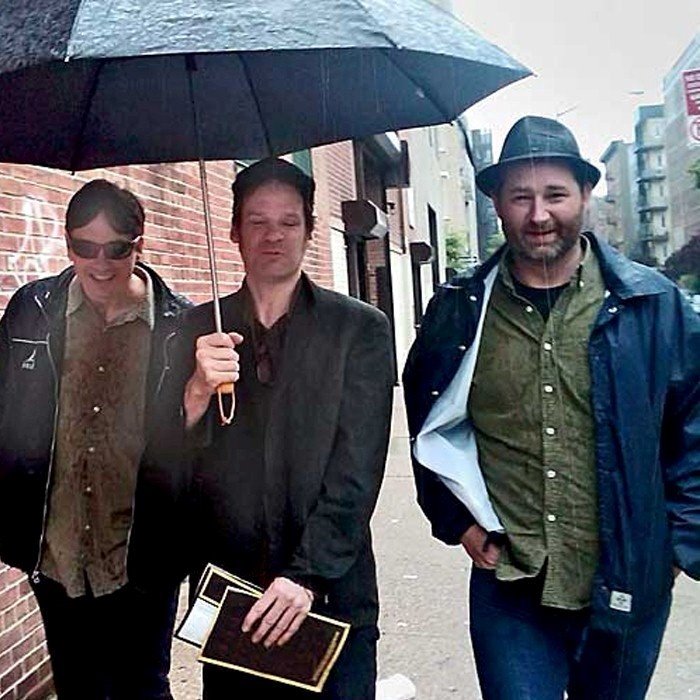 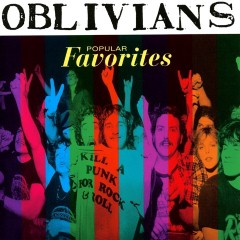 The Oblivians were an American punk rock trio from 1993 to 1998. They reunited in 2009. In the 1990s, their blues-infused brand of crudely-recorded music made them one of the most popular and prominent bands within the underground garage punk scene. Formed in Memphis, Tennessee, the band consisted of three members -- Greg Cartwright, Jack Yarber, and Eric Friedl -- who alternated between instruments on stage and in the studio, each member serving as vocalist, guitarist, and drummer, in turn. The band recorded three LPs, as well as a number of EPs and singles, typically recording songs live in the studio. 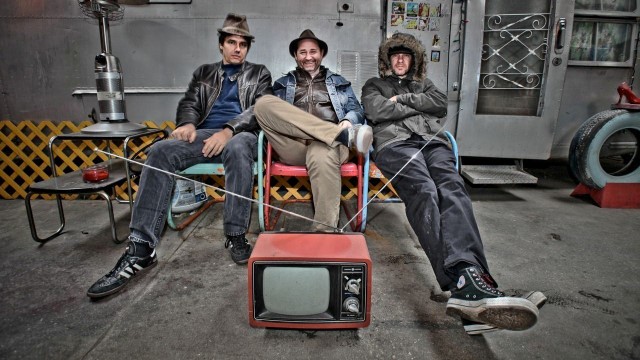