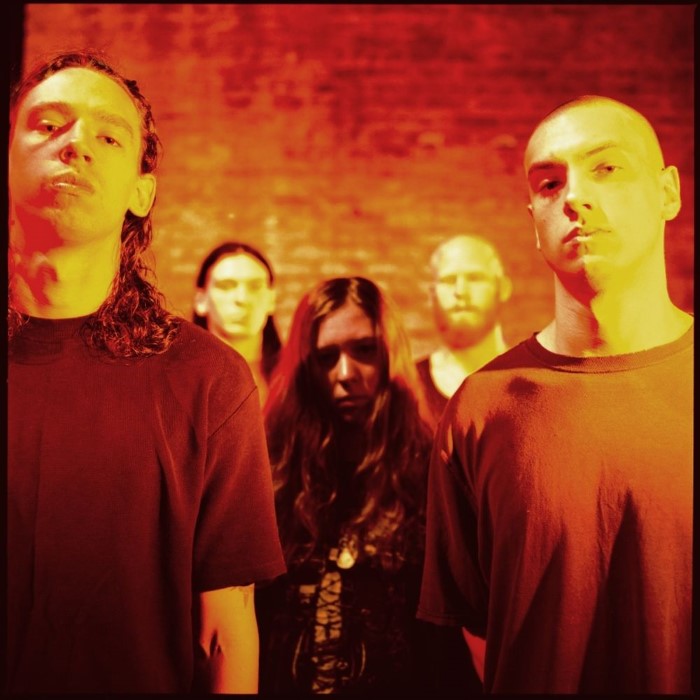 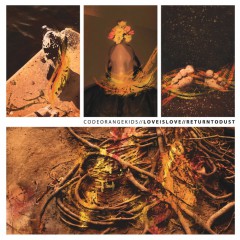 The band signed to Deathwish Inc. for their first two studio albums: Love Is Love/Return to Dust released in November 2012 and I Am King in September 2014. Their third album, Forever was released in January 2017 through Roadrunner Records, and their latest album, Underneath, was released in March 2020. The band has also released three EPs, one live album, six other albums, and twelve music videos.

The band's started as a hardcore punk band and started to shift to metalcore on the release of their debut album Love Is Love/Return to Dust. Their later albums, such as Forever and Underneath, incorporated elements of grunge, electronica and industrial. They have received one Kerrang! Award for Best International Breakthrough and have been nominated for two Grammy Awards for Best Metal Performance.

In 2012, four of the band's members – Reba Meyers, Jami Morgan, Joe Goldman, and Dominic Landolina – formed the rock band Adventures; however, this group disbanded in 2016. 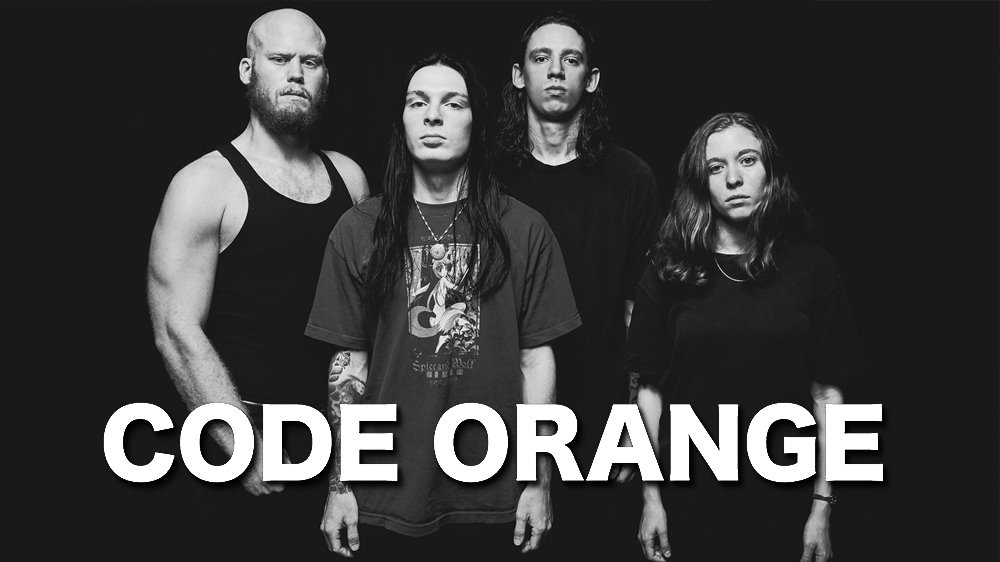 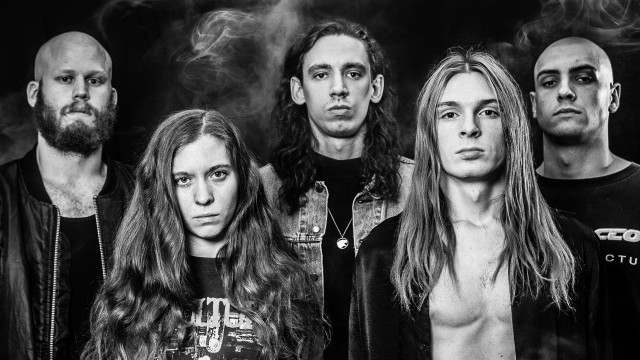 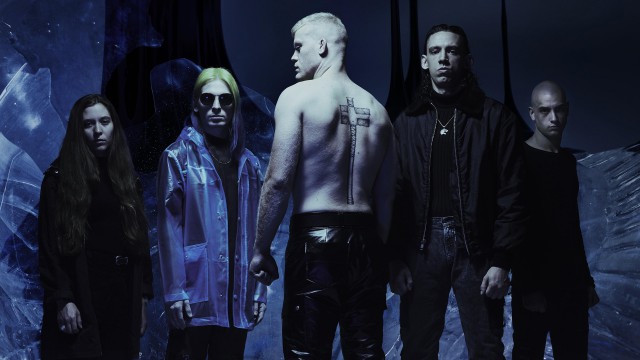 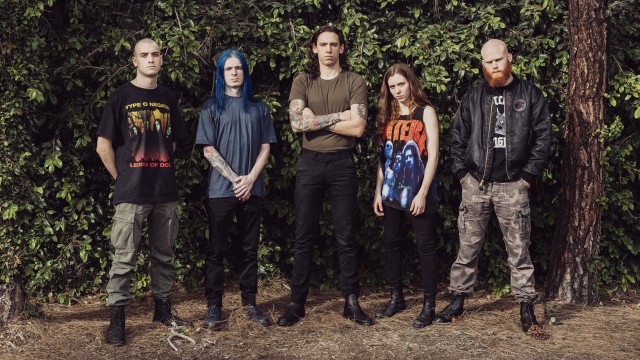 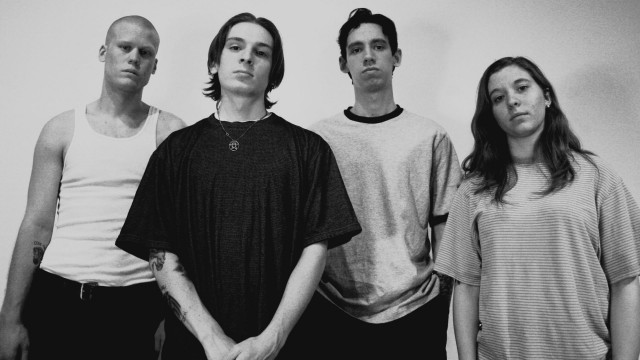