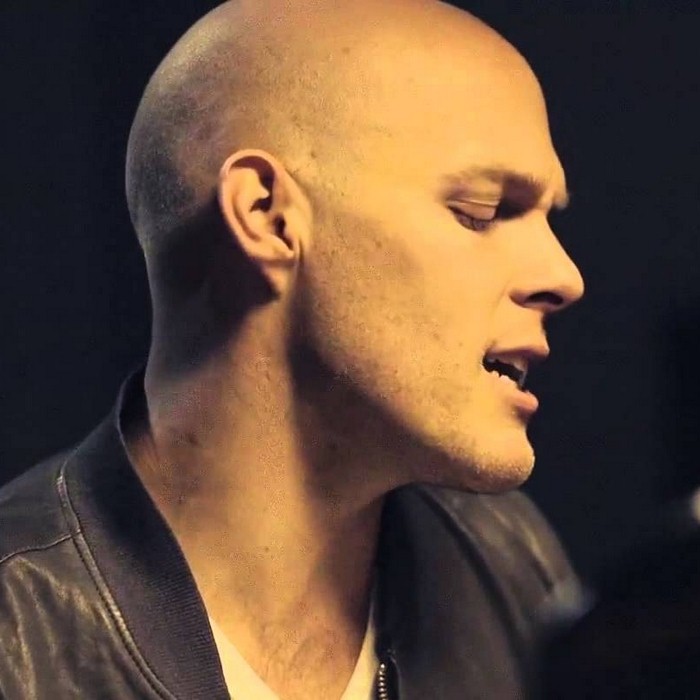 Samuel Denison "Sam" Martin (born February 7, 1983) is an American Grammy Award-winning musician, singer, songwriter and record producer. His song "Want to Want Me" (released by Jason Derulo) holds the record for the most adds in the American contemporary hit radio history. Martin's first song he wrote for another artist became the song "Daylight" by Maroon 5, which peaked at number one on the Billboard charts. His writing on the album Fly Rasta, released by Ziggy Marley, led it to becoming a number-one reggae album as well as a receiving a Grammy Award. He rose to the public eye in 2014 for not only writing but being a featured artist on David Guetta's number-one singles "Lovers on the Sun" and "Dangerous". His work extends to projects with One Direction, Nick Jonas, Zedd, Flo Rida, Prince Royce, The Chainsmokers, Pitbull, Jon Bellion, Snoop Dogg, T.I., Julia Michaels, Armin van Buuren and G-Eazy. Sam Martin also has a side project called "Con Bro Chill" who have released singles including "We Should Hang Out". 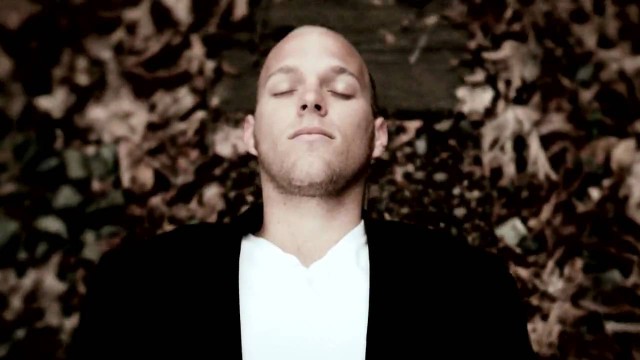