Handguns is a pop punk band based in Harrisburg, PA. Taking influence from bands such as Lifetime, The Movielife, and Saves the Day, the band released their debut EP, "Anywhere But Home", in 2010. Later that year, the band signed with Pure Noise Records who put out their latest release, "Don't Bite Your Tongue", in February 2011. Their debut full length, Angst, was released through Pure Noise Records on September 25th 2012. https://www.facebook.com/handgunspa 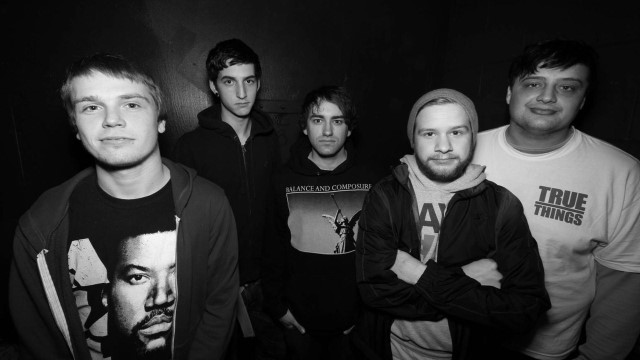