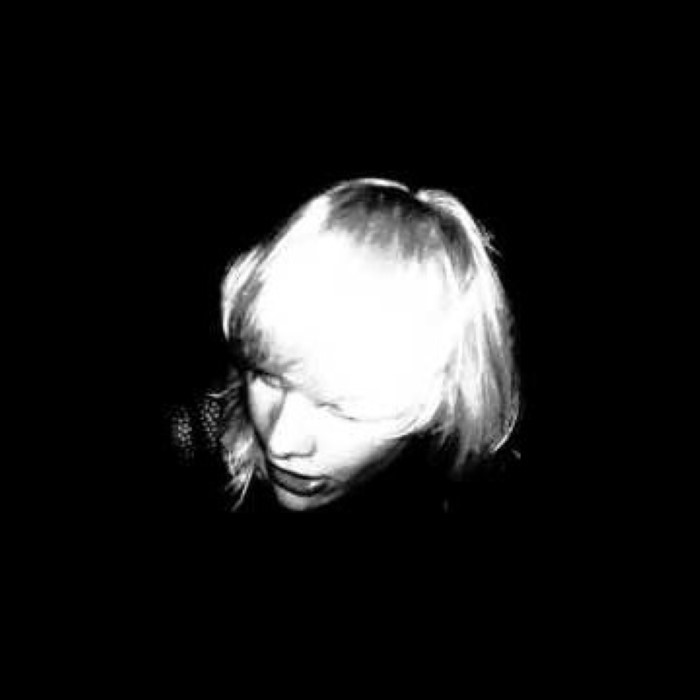 There are currently two artists named Anika 1. Anika Henderson, post-punk/avant garde/dub "Political Journalist" isn't a credential we usually have in musician's bios, but this is exactly what Anika was doing while living between Berlin and Bristol earlier this year when she met Geoff Barrow. The producer was looking for a new singer to work with his band Beak>, and it was immediately clear they shared the same musical vision, including a love of punk, dub and 60s girl groups. Just a week later Anika and Beak> (Barrow, Billy Fuller and Matt Williams) went into the studio to begin recording material. The resulting album was recorded in twelve days, live, with the four together in one room. Dub with no overdubs. The collaboration is political, trashy, dub, punk, funk ... a cohesive sound, and and experience in uneasy listening. In the tradition of short-lived but deeply influential 99 Records and the NYC's 80s No Wave nexus, the nine songs on Anika run the gamut from experimental rock ("Yang Yang", "Officer Officer") to covers of folk ("Masters of War") and pop songs ("Terry", "I Go to Sleep"), while showcasing reverb-drenched ancient drum machine rhythms. The album will be released by Beak's label Invada in Europe, and in USA & Japan by Stones Throw. http://www.stonesthrow.com/anika 2. Anika Auwiler, a German pop-folk artist out of Bonn (http://anika-musik.de/) 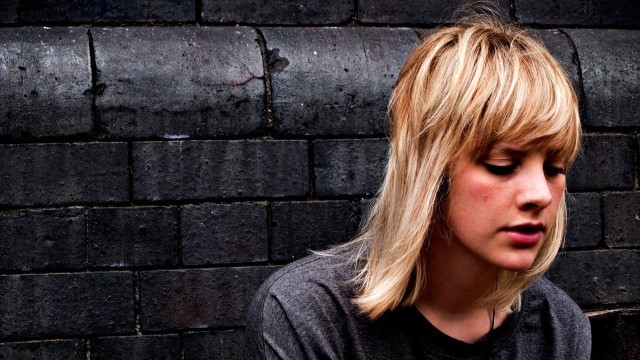 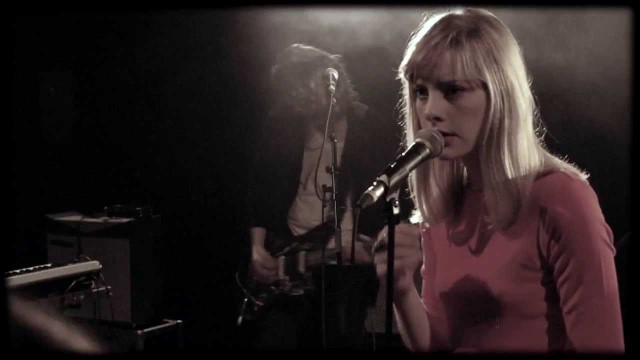