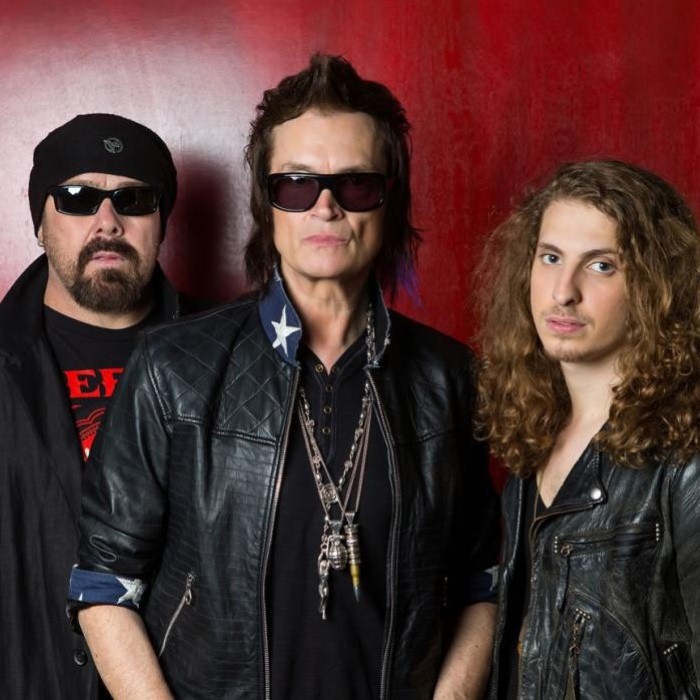 California Breed is an English-American hard rock band based in Los Angeles, California. Formed in 2013, the band is a supergroup composed of bassist and vocalist Glenn Hughes, guitarist and vocalist Andrew Watt, and drummer Jason Bonham. Following the break-up of his previous band Black Country Communion in early 2013, Hughes was introduced to Andrew Watt later in the year and the two quickly formed California Breed, along with fellow former Black Country Communion member Bonham. The band recorded its self-titled debut album with producer Dave Cobb in late 2013, which was released through Frontiers Records in May 2014.

From 2009 to 2013, Glenn Hughes and Jason Bonham performed together – along with guitarist and vocalist Joe Bonamassa and keyboardist Derek Sherinian – in the band Black Country Communion. After it was confirmed in March 2013 that Bonamassa had left the group, Hughes hinted that the three remaining members would return together, in one form or another, at a later date; it was later announced in August, however, that Sherinian had joined Bonamassa's touring band as a full-time member. Throughout the remainder of 2013, Hughes returned to performing with Kings of Chaos and recording his upcoming solo album.Hughes and Bonham first performed with Watt as California Breed in 2013, after Hughes was introduced to Watt in New York City by mutual friend and musician Julian Lennon; a few days later, at Hughes's home, the pair wrote two songs together – "Chemical Rain" and "Solo" – and invited Bonham to finalise the formation of the trio shortly afterwards.

Throughout late 2013, the three-piece band recorded 12 songs for its debut album, all of which are credited equally among all three members. On February 6, 2014, the announcement of the formation of California Breed was made. The band's first single will be "Midnight Oil", with their self-titled debut album to follow in May 2014.

In August 2014, Joey Castillo joined the band, replacing founding member Jason Bonham, after he left the group citing "professional commitments" as his reason for departure. The band is currently touring as support for the hard rock band Alter Bridge.

alking about the group's style upon the announcement of its formation, Hughes summarised California Breed as "proper rock", describing the band as a mixture between traditional and modern elements of the genre. Watt identifies The Who, The Rolling Stones, and Led Zeppelin as influences on his style, while Bonham has compared the guitarist to Jimi Hendrix. The band's debut album was written equally by its three members, and has been described as a mix between "the classic rock elements of Black Country Communion – big, meat-cleaver riffs and heart-rending vocals – but with a 21st century gloss". 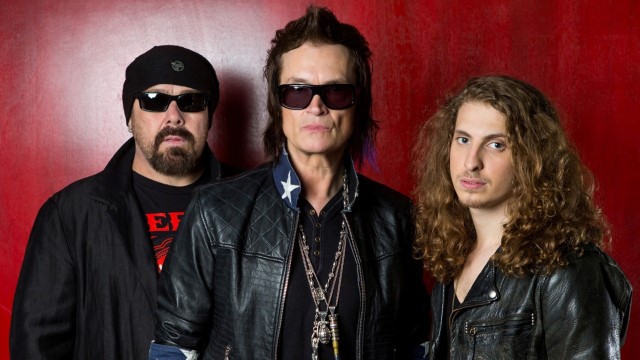