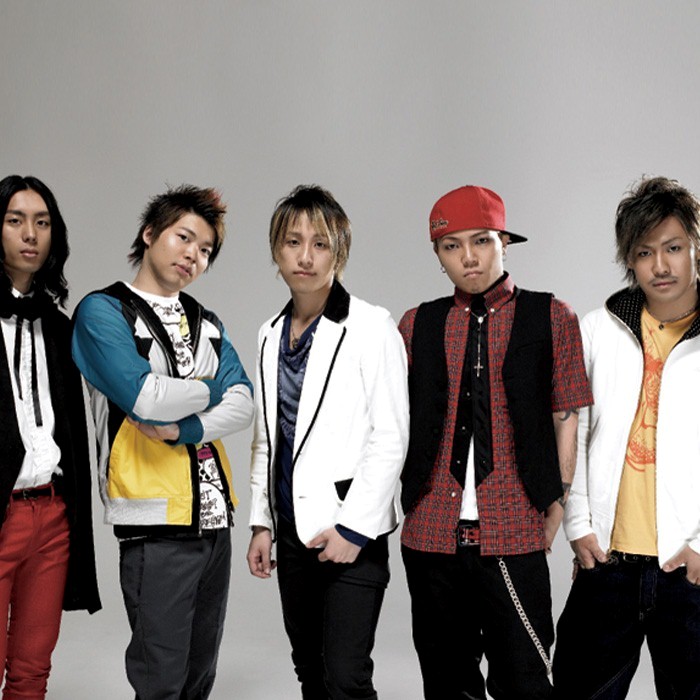 BACK-ON is a five-piece Japanese rock band from Tokyo, Japan. The band's combination of metal riffs, hip-hop poses and electronic atmospherics has cause a stir in the Tokyo club scene since the five-piece first started in 2002. The band's name when using kanji literally means "Sound Explosion" and was given to them by Jesse the vocalist and one of the guitarists from the band Rize. The band has started to achieve mainstream success not only in Japan but also around the world with their 2006 single "Chain" which is featured in the anime Air Gear. Their new single "BLAZE LINE/a day dreaming..." was released on June 6th 2007 and two songs from it were used for the new season of the anime series "Eyeshield 21." They are also known for the opening song "Hikari Sasuhou (FK Metal ver.)" from the Murder Princess OVA. You can find their official website at http://www.back-on.com 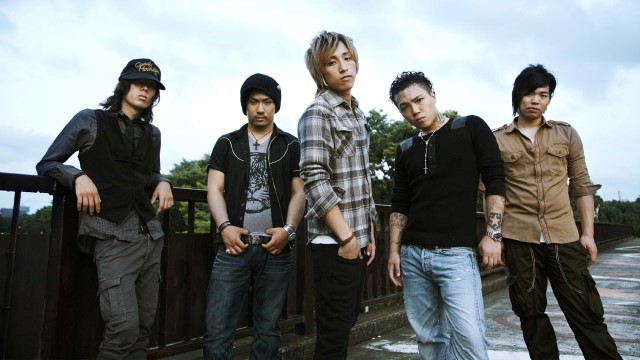 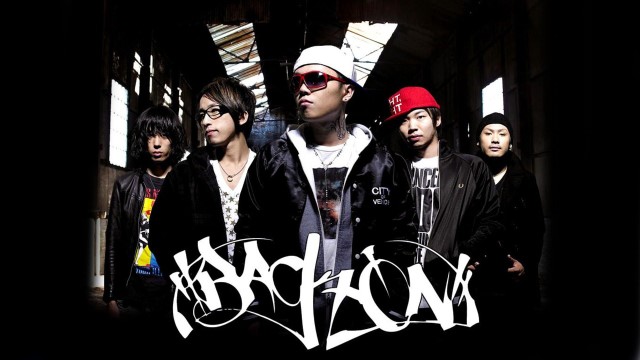