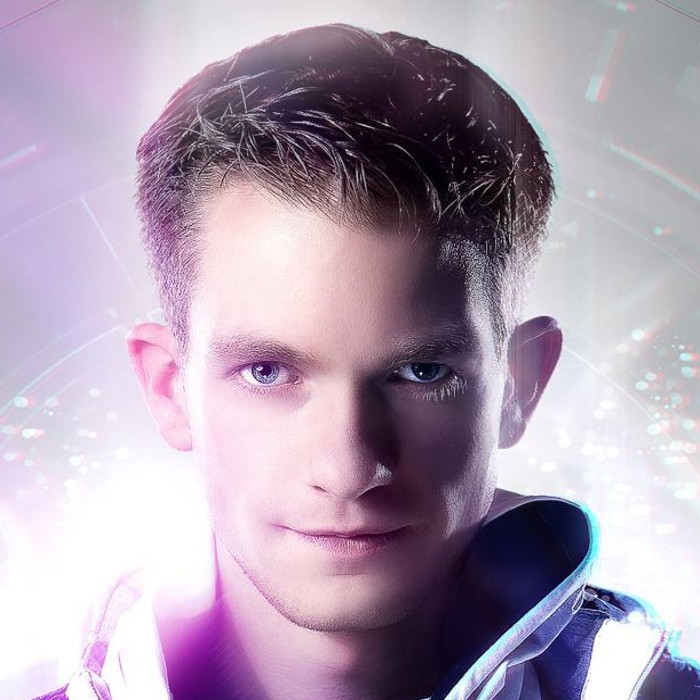 A-lusion, Onne Witjes, has more than 10 years of experience in the harddance scene. His typical "A-lusion" hardstyle sounds already convinced thousands of hardstyle lovers throughout the world. A-lusion played on events such as Qlimax, Defqon 1, Q-base, InQontrol, Emporium, The Qontinent, Hardbass, Qlubtempo and X-Qlusive. He has dj-ed worldwide, in countries such as, Australia, Sweden, Italy, Spain, France, Switzerland, Poland, Belgium, Austria, Scotland, Germany and Denmark. Floorfiller productions such as "Perfect it", "Drummer beat", "Between Worlds", "Veritas", "Music in You", "Visual Perception" and "No Regrets" are played worldwide by all the major jocks every week. Since his first release back in 2001 he released his music on more than 30 vinyls and 200 compilation cds. A-lusion joined Scantraxx Records as one of the first new young artists back in 2003 and developed his melodic and energetic hardstyle on various releases. Other labels on which his music is released are MFY Records, DJS Records, Activa Records (It), Wicked Records (it) and Blutonium Records (Ger). In the end of 2007 and the beginning of 2008 he was the resident dj of the Scantraxx World Artist Tour. In the end of 2009 he launched a new project together with Scope DJ, called "Second Identity". This new act is growing more popular day by day. The A-lusion sound is developing every day and spreading fast. All ingredients above made A-lusion a respected hardstyle artist with a promising future.