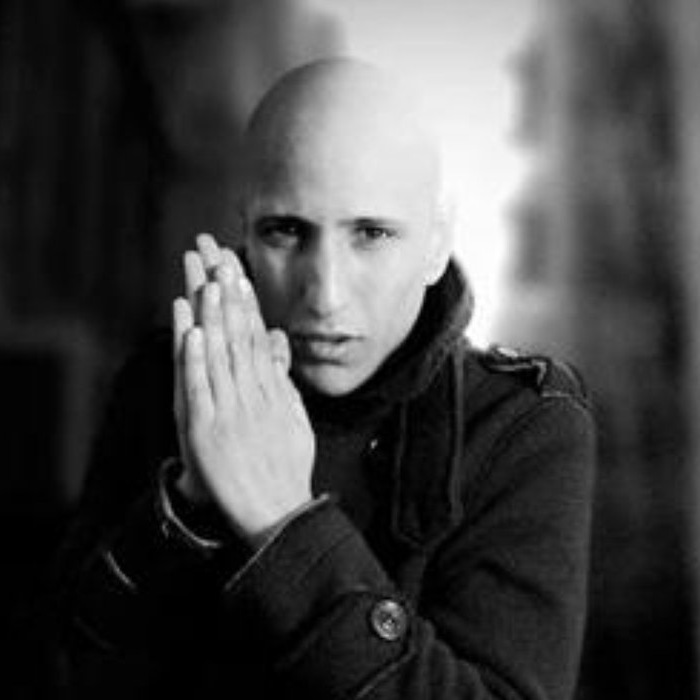 ABDI means "servant" and he is definitely here to serve the music world. Born on the Caribbean Island of Dominica , Abdi Nesta Robert Thomas brings a variety of sounds and musical influence together to create his unique Pop flavor. ABDI's smooth voice and sexually charged lyrics mixed in with the pulsating Pop synths definitely keep the ladies interested. At the tender age of twelve, ABDI began writing poetry while living on the island. It was his way to vent his frustrations with the poverty his family was forced to endure. As ABDI entered his early teens writing became a thing of the past. His new hobby consisted of playing basketball. He played in high school and was a member on the team. ABDI was well known in high school and above all, he was an all star player with dreams of going pro. After playing ball for the majority of his high school career, this goal of wanting to go pro began moving closer and closer to becoming a reality. However, until one day, an unsuspected fatal motorcycle accident occurred causing his dream of going pro to remain exactly what it was, a dream. This tragedy left him hospitalized for nearly one year. During this time he was forced to do a lot of thinking and amidst these thoughts his poetry stumbled back to the forefront of his mind. From there he started thinking about matching each poem to a tune. Which later made him decide to convert his poetry into songwriting, bringing a variety of sounds and musical influence together with the musical styles of his Caribbean upbringing. He taught himself how to sing by imitating the notes and melodies of his favorite musicians, Michael Jackson and The Beatles. Since migrating to the U.S. in 2003, ABDI is driven to bring his musical career to the next frontier, the world/pop/house scene. Also check out ABDI Hitz http://www.facebook.com/abdihitz/