Off With Their Heads 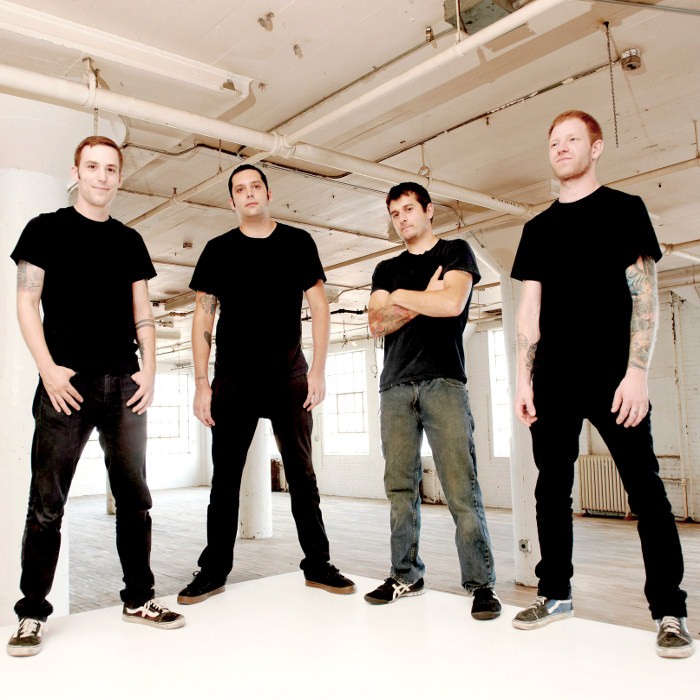 Off With Their Heads is a punk rock band from Minneapolis that has included members of bands such as Rivethead, Dillinger Four, Dear Landlord, The Fake Boys and Banner Pilot. Most of their releases have been splits (with bands that include Blotto, The Measure (SA), Tiltwheel and J Church), 7" singles and EP's, notably the Hospitals 12" EP in 2006. In 2007 they released the compilation All Things Move Towards Their End which collected songs from their splits as well as compilation contributions from 2003 - 2006, most of it previously only available on vinyl. Their first full-length, From the Bottom, was released on No Idea Records in 2008. In 2010 Epitaph Records released In Desolation.