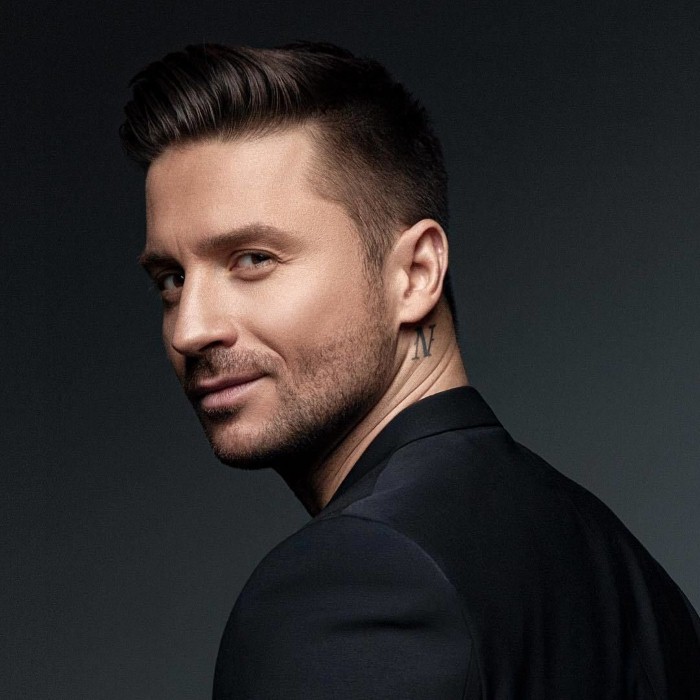 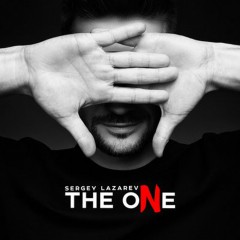 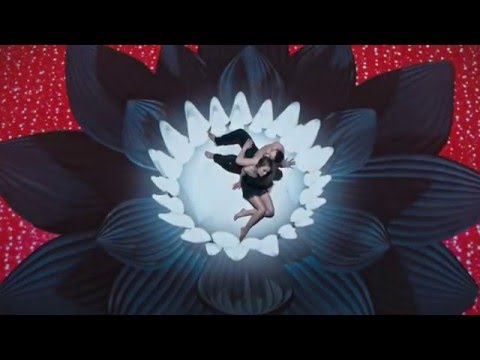 Сергей Лазарев (Sergey Lazarev) born 01 April 1983, is a vocalist, dancer and actor based in Moscow, Russia. He is most famous for his singing career, when he rose to fame as the dark-haired member of the group Smash!!. The group has since broken up, and Lazarev has carved out a successful solo career. Sergey released his debut solo album "Don`t be fake" on December 1 2005, selling more than 200,000 copies in the first week. Entirely in English apart from one bonus song, the album comprises of 12 tracks, 8 of which were recorded with the famous Brian Rawling of Metrophonic. "...singing in English was a challenge for other Russian artists from our side. No one has ever tried it here but we wanted from the start to do something on a global level and we had always planned to sell our music outside of Russia. The fact that our English language album sold so well was hard to believe, people thought it won't sell at all!" says Sergey. As for theatre, his role in the Broadway-style musical comedy "Borrow a Tenor" brought him five professional theatre awards, making the play biggest success of the 2005 theatre season. In May 2006, Lazarev received the Russian national music TV channel MUZ TV's award as the Best New Act. The 4th single from his first solo album, "Fake", was played in clubs in the UK, debuting on 30th July at #28 on Commercial Music Club Chart in Music Week. His second album, "TV Show", was released in 2007, and his third album, "Electric Touch", was released in 2010. In 2008, Lazarev took part in the Russian national preselection for Eurovision Song Contest with the song "Flyer (Under Fire)". Although still not well recognized in countries outside of the Russian Federation, Sergey Lazarev is determined for global success, and based on current album sale figures it won`t be all that long until his dream is recognized.