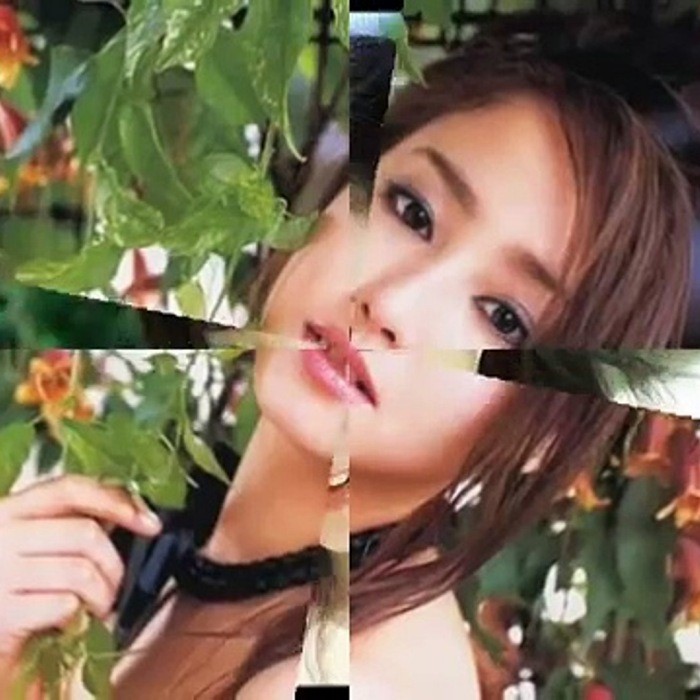 Erika Sawajiri (沢尻 エリカ Sawajiri Erika?, born April 8, 1986 in Nerima, Tokyo) is a Japanese actress, also active as a model and singer. She appeared in the non-fiction Japanese television drama 1 Litre of Tears, playing the role of a girl who suffered from the intractable disease spinocerebellar degeneration (SCD).

On September 10, 2010, it was announced that Sawajiri had signed with Avex label for talent management and music releases. She was previously managed by the Stardust Promotion talent agency until her contract was terminated in late 2009, and was affiliated with Sony Music Entertainment Japan for her early recording career, recording under the name Kaoru Amane and, later, simply Erika.