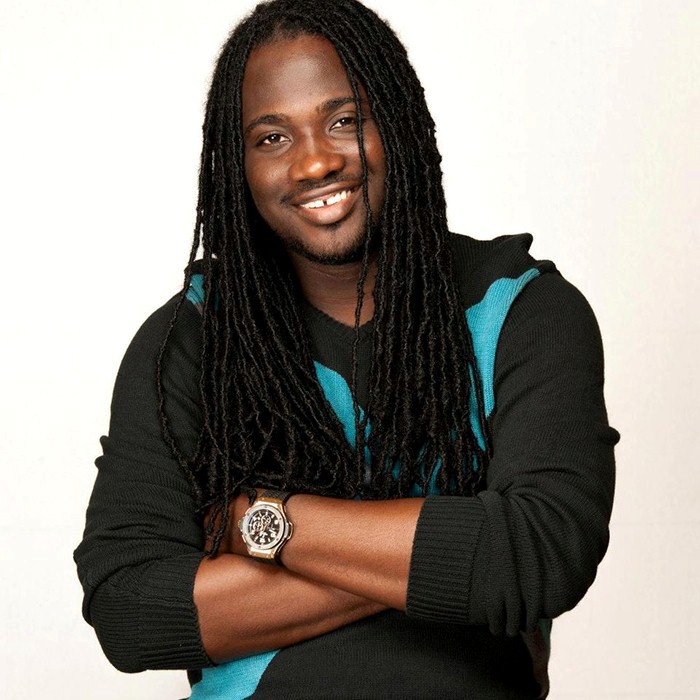 Before he became known to the world as I-Octane, young Byiome Muir was just another youth growing up in Sandy Bay, Clarendon with big dreams. Now he is known for his uniquely powerful voice and spit-fire lyrics but before that he gained himself the reputation of being a noisy little boy who was constantly belting out a tune, much to the annoyance of his mother and siblings. Young Byiome took this passion for music and singing to school and could always be found beating a rhythm on the desk and entertaining his classmates. Before long, the casual performances gained Byiome respect and no schoolyard clash, concert, or function was complete without an appearance from the budding singjay. Despite his blossoming reputation as a talented singer, Muir still didn't consider performing professionally as a viable career choice. Understanding the financial hardships that his family had to endure, he took on the role of 'man of the house' and focused on helping his mother raise his brothers and sister. However, his education was not to be neglected. His mother encouraged him to work hard at school and Byiome discovered that he had an affinity for the sciences and architecture. He actually considered becoming an architect but he couldn't seem to escape the call of the music. It wasn't until he completed high school that Byiome really considered getting serious about his talent. By this time, a few people began to encourage him to take the plunge into the music industry. He began performing under the name 'Richie Rich' and aided by his hardcore dancehall lyrics, it wasn't long before he was introduced to famed producer Donovan Germaine of Penthouse Records. Spending time at Penthouse and rubbing shoulders with more established artistes such as Buju Banton and Tony Rebel gave Richie the opportunity to hone his talent and really decide where he wanted to go with his new career choice. While working with Penthouse, he decided to change his name to something that better represented him. He realized that high octane gas was known for it's high energy and performance and knew immediately that this epitomized the type of performer he wanted to be. He personalized it by substituting the 'high' for 'I', and so the name I-Octane was birthed. Three years after linking with Penthouse, I-Octane caught the interest of Arrows Recording Company. He was approached by Junior Arrows who ended up signing him to the label. This decision brought with it a lot of changes and Octane slowly began to make a name for himself. He transitioned from dancehall music to a more cultural vibe and his first hit single 'Stab Vampire' cemented his position as a notable reggae artiste. It seems that the success of 'Stab vampire' served as a catalyst to propel I-Octane forward. After that song went to number one and received the award for Video of the Year at the 'Excellence in Music Awards (EME), I-Octane put out hit after hit, winning over skeptics and gaining many new fans. Song's such as Different page, Hurt mi, and 'Mama you alone' reverberated with people all over and as his reputation soared his fan base increased and the demands grew beyond the Jamaican soil. In in no time I-Octane was performing to his international fan base on his first European tour. Inevitably, he soon began to link with notable producers who were all clamoring to work with the young artiste and his repertoire of hit songs broadened rapidly. I-Octane is now an independent artiste, having ended a 4 year partnership with Arrows Recordings. His catalogue continues to grow likewise his accolades and he has received numerous awards and nominations in recognition of his work. With only a 5 year stint in the industry he is already being compared to some of the legends in reggae, hence it's only appropriate that many industry professionals and corporate Jamaica are looking to him as the leader of the new generation of musician. Even with his success to date, it is clear that Octane has just scratched the surface of all he is meant to achieve. His music has captured the attention and hearts of people of every color, creed and class and this artiste has undoubtedly unleashed a fire that will eternally blaze. HOTTA FIRE BURNING!!!! 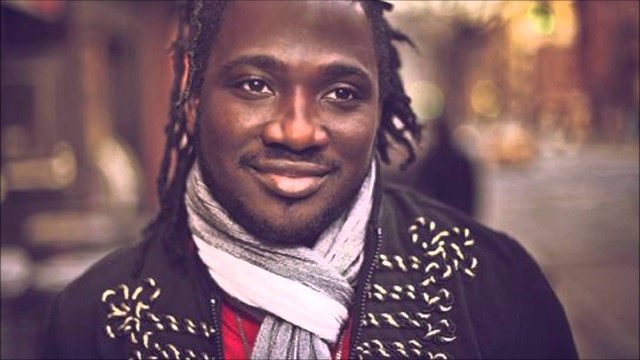 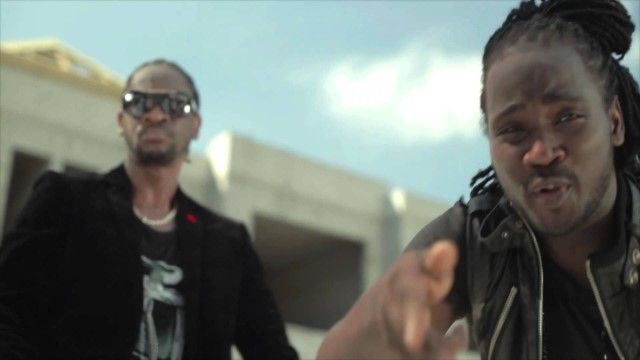