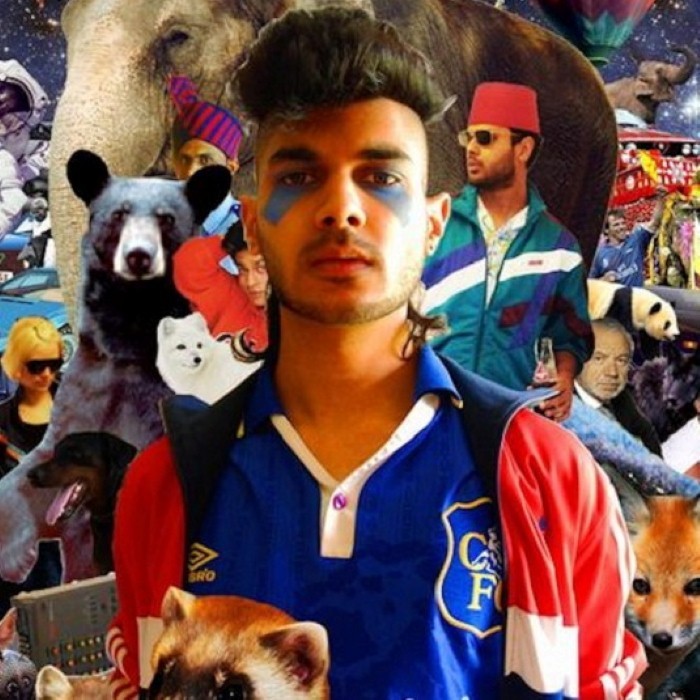 Jai Paul is a British songwriter and record producer from Rayners Lane, United Kingdom. He is signed to XL Recordings. Paul's 2007 demo "BTSTU" received widespread blog coverage throughout 2010, and has been played on UK national radio by DJs including Gilles Peterson, Zane Lowe, Nick Grimshaw, Reggie Yates and Fearne Cotton. In December 2010, Paul was longlisted for the BBC Sound of 2011 poll. "BTSTU (Edit)" was playlisted on BBC Radio 1 following its release as a digital download on April 21, 2011, via XL. The single received favourable reviews, and was made 'Hottest Record in the World' on Zane Lowe's BBC Radio 1 show. On May 20, 2011, Canadian hip hop artist Drake leaked a track titled "Dreams Money Can Buy" via his blog. Shortly afterward, "Till The End Of Time", a song by American R&B artist Beyoncé surfaced online. Both tracks feature a sample of Paul's "BTSTU" demo. On August 30, 2011, "BTSTU (Edit)" was included on Radio Nova's "Nova Tunes 2.4" compilation in France, and on October 25 of the same year the track appeared on "Annie Mac Presents 2011" in the UK (listed as "BTSU"). On March 30, 2012, Jai Paul uploaded a new demo titled "Jasmine (Demo)" to his SoundCloud page. The demo was given an official release via XL on April 9, 2012. Pitchfork named it "Best New Track" within an hour of its appearance on Paul's Soundcloud page, where it clocked over 500,000 plays within a month. On April 2, "Jasmine (Demo)" was played on BBC Radio One by Zane Lowe, who chose it as his Next Hype Track. On April 9, Annie Mac named it her Record of the Week. "Jasmine (Demo)" received universal critical acclaim in the media, with The New York Times praising its "Prince era sensuality" and The Guardian simply describing the production as "amazing." There has been media speculation about Paul's background and motivation, as he has remained out of the public eye. The British publication Clash commented on Jai's mysteriousness, saying "Hype is a fascinating commodity. Where some quickly melt down the attention for liquid purpose, promising talent Jai Paul removed all his music from MySpace and went to get his shit together". XL Recordings founder and owner Richard Russell acknowledged Paul's unpredictability, saying, "Jai is a wizard...the way he's going about things is, I think for many, baffling. But...he's going about things in the most Jai Paul way you could possibly go about things. And who knows where that may lead." 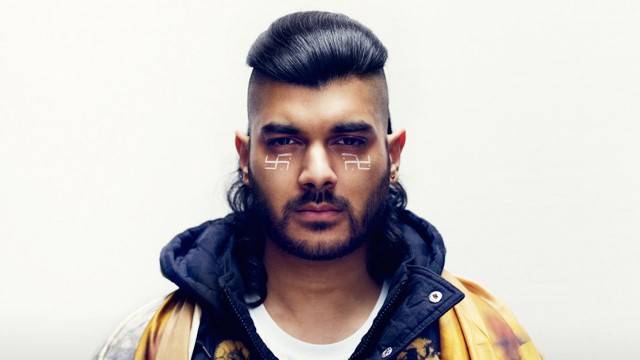