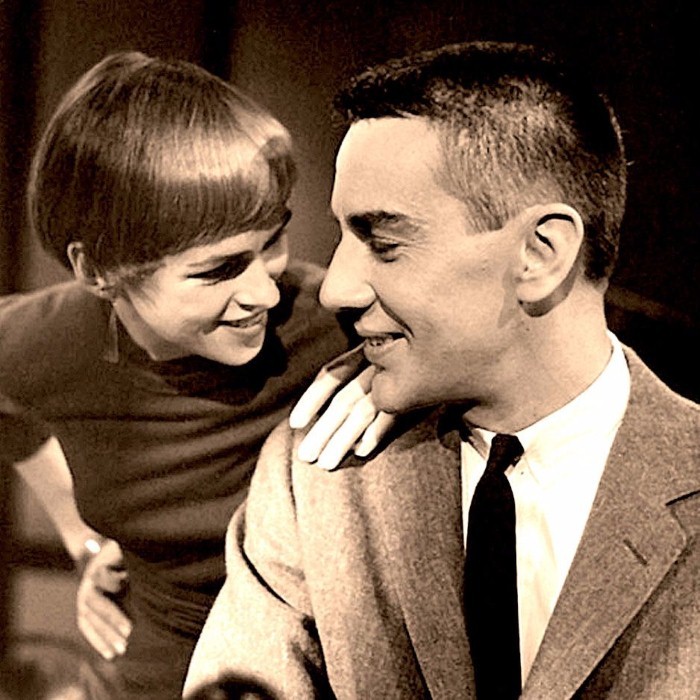 Jackie and Roy was a jazz vocal team consisting of husband and wife singer Jackie Cain (born May 22, 1928 in Milwaukee, Wisconsin) and singer/pianist Roy Kral (born October 10, 1921 in Cicero, Illinois; died August 2, 2002 in Montclair, New Jersey). They first joined forces in 1946, and in 1996 they celebrated their 50th anniversary as a vocal duo. Jackie and Roy's stint with Charlie Ventura's band in 1948 and 1949 brought them a great deal of recognition; Lou Stein's "East of Suez" was an unusual feature for their voices. Shortly after leaving Ventura in June 1949, they were married and worked together on a regular basis thereafter. Jackie and Roy had their own television show in Chicago in the early 1950s, worked in Las Vegas from 1957 to 1960, settled in New York in 1963, and appeared on some television commercials. They recorded many spirited jazz performances for a variety of labels through the decades, and performed into the 2000s until Kral's death in August 2002. Fairly early in their career, Jackie and Roy were befriended by composer Alec Wilder, who wrote the liner notes for one of their earliest albums, Jackie Cain and Roy Kral (1955). They had always favored Wilder's songs and, ten years after his death, paid tribute by recording an entire album of them, An Alec Wilder Collection. 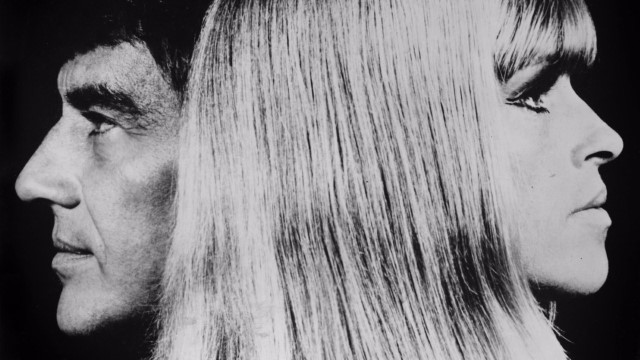