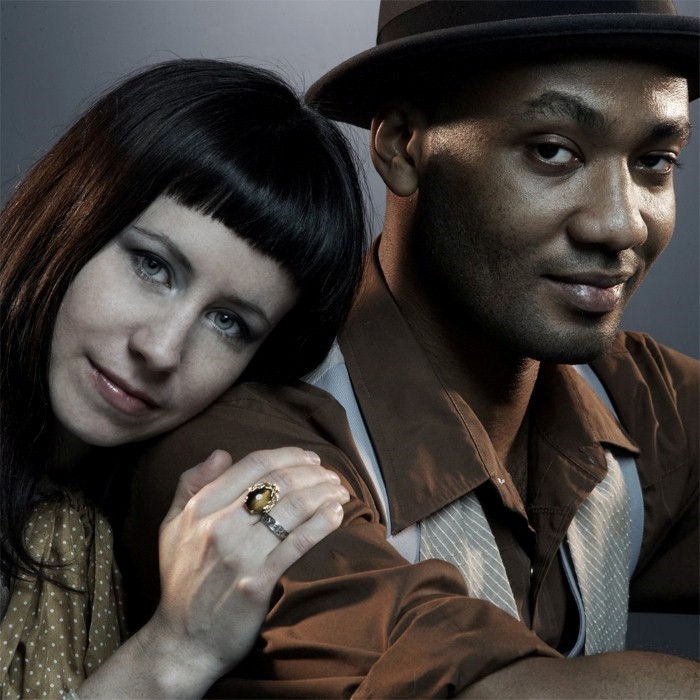 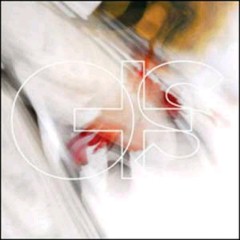 O+S are Orenda Fink (of Azure Ray and Art in Manila) and Scalpelist, aka Cedric Lemoyne (of Remy Zero). The group started as a friendship nearly two decades ago in Birmingham, Alabama. "Orenda and I have been friends for 16 years," Lemoyne offers. "When Remy Zero was just starting and becoming successful in Birmingham, Orenda and her musical partner Maria were a 16-year-old songwriter duo that would just hang around. We quickly recognized a talent in them and knew they would do well." Many years later, an artist-in-residence program in Omaha would provided them with unusual creative control, resulting in several recordings of experimental pop songs. Fink had moved to Omaha because of her involvement in Azure Ray and their Omaha-based record company Saddle Creek Records. When the local Bemis Center of Contemporary Arts offered Fink a musical art residency, she accepted, and with no guidelines in place, Fink considered using her collection of field recordings (recorded in, among other places, Omaha, Haiti, and an Alabama church) as source material for loops and pop songs. Fink: "My idea was to go and collect field recordings from all over. Places that inspired me in a kind of atmospheric way" Fink invited her old friend Lemoyne to participate in the art project and he soon took residence at the Center in Omaha, where their early meetings took place in the basement. Lemoyne explains: "We'd take samples of sounds of Haitian rituals, street noises or whatever, then cut them into loops. We'd arrange them into forms and write songs with them or, she might have started a song and I would take some of these sound materials to create bodies of music around it." As the project began to take shape, both recognized its commercial as well as artistic potential. "We didn't know what would happen and that was afforded by the fact that it was an art residency - we had freedom," Fink says. "Ultimately, it ended up working really well. We created a cohesive work." The result has been compared to the work of Angelo Badalamenti. "We listened to a lot of David Lynch soundtracks and 10cc," confesses Fink. "I was looking for this balance of light and dark. You don't know why it is dark because it is actually very light sounding. That is what I was going for," she adds. Their debut, produced by Michael Paterson (Beck, Notorious B.I.G., Ladytron) is characterized by drum loops, shifting from acoustic guitar and angelic vocals to plodding piano, tinkling bells and a mixture of unidentifiable voices.