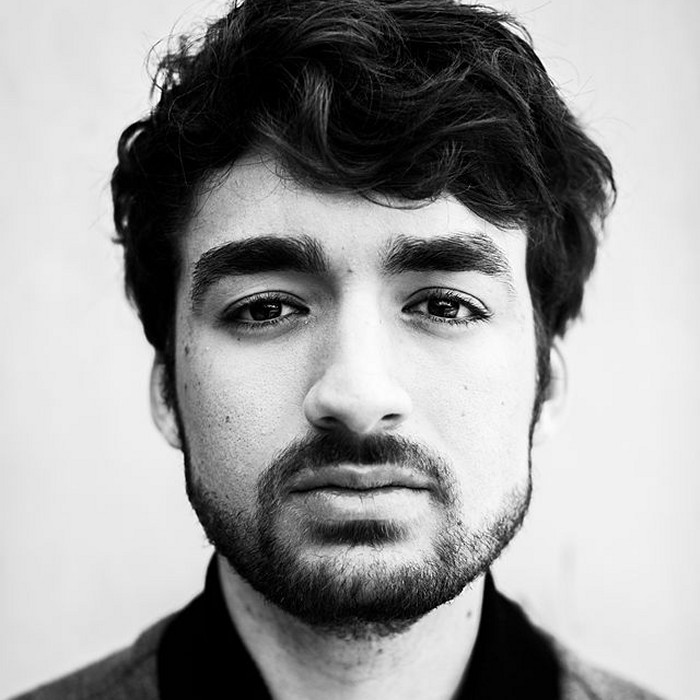 Oliver Heldens (born February 1, 1995) is a producer from the Netherlands. His 2013 song, "Gecko", caught the attention of Tiësto, who signed him to his label and released that track with vocals from Becky Hill on June 23, 2014. Heldens also has a radio show named Heldeep.
Heldens began his professional music career when he signed to Spinnin' Records in 2013. His first releases on the label include "Stinger" and "Thumper" which features DJ Jacob van Hage. Later collaborations include "Panther" with 'Robby East' which was released on the Oxygen label on the December 2, 2013. The single "Gecko" was released in the same month on DJ Tiesto's Musical Freedom record label and peaked at number 1 on the DMC Magazine Buzz Chart and was named "Essential New Tune" by BBC's Pete Tong on January 31, 2014.

In January 2014, Heldens launched his Heldeep Mixtape on his official SoundCloud page, creating extended mixes which incorporate different genres of electronic dance music including different types of deep house and tech house. The first mixtape included his remix of label mate, Martin Garrix's "Animals" which was largely well received by the press who described the new version as, "leaving us with a completely new anthem with a notable melody left intact."

Meanwhile, Oliver Heldens enters the DJ Mag Top 100, making his debut at number 34. He receives praise from British radio DJ Pete Tong, who calls him ‘one of the producers of the year’ and invites him to play an Essential Mix in his show. Music recognition app Shazam already saw ‘Koala’ grow out to one of the most popular searched dance records; the company predicted Heldens will probably make it to the next level of DJ stardom in 2015. 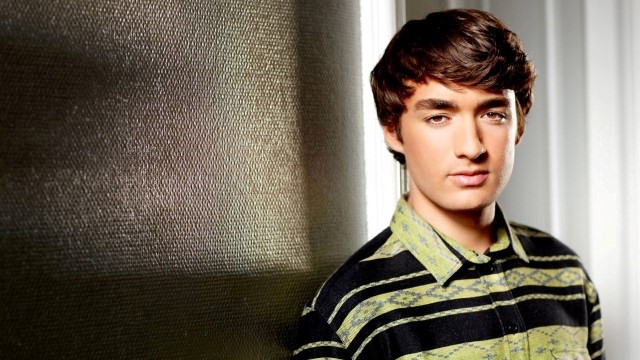