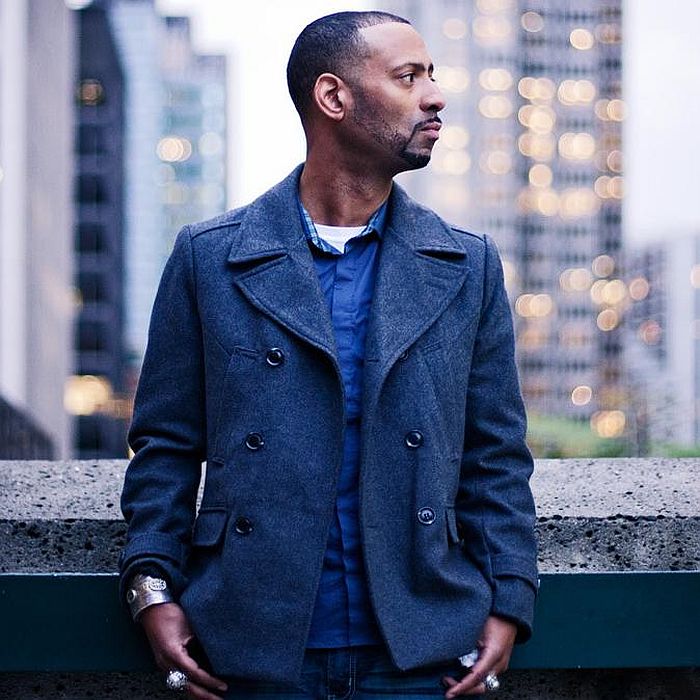 The Brazilian jazz project Jackson Conti take their name from the surnames of their two primary protagonists. Otis Jackson, Jr., better known as Madlib, earned a reputation as an experimental hip-hop hero, having worked with talents like De La Soul, Ghostface Killah, and Talib Kweli. Ivan "Mamão" Conti was a founding member of the pop-samba trio Azymuth, and an accomplished percussionist boasting collaborations with Brazilian music's finest, such as Milton Nascimento and Gal Costa. Madlib, a longtime fan of Brazilian music, introduced his crew of progressive music champions to the repertoire of Azymuth, starting in 2003. Madlib's camp, the Keepintime crew, quickly fell in love with Azymuth's music, and began producing their own renditions of the '70s and '80s classics. Some of them were so well-loved by the group that the tracks began appearing on their albums, including the track "Entrando Pelo Janela" on Keepintime Remixes. When an opportunity to travel to Brazil popped up, Madlib jumped on it. Azymuth remix tracks in hand, Madlib and friends decided to seek out the group's well-loved drummer, the now widely renowned Mamão. Conti was enamored with the idea of buffing his group's old repertoire with a group of young American go-getters, and set to work. Some years and numerous trips between Rio and L.A. later, Sujinho was released by Kindred Spirits Records in May of 2008. The alchemy of mixing Brazilian themes and hip-hop DJ sensibilities quickly captured the attention of creative music lovers the world over. Sujinho generated significant buzz and strong sales within months of its release.