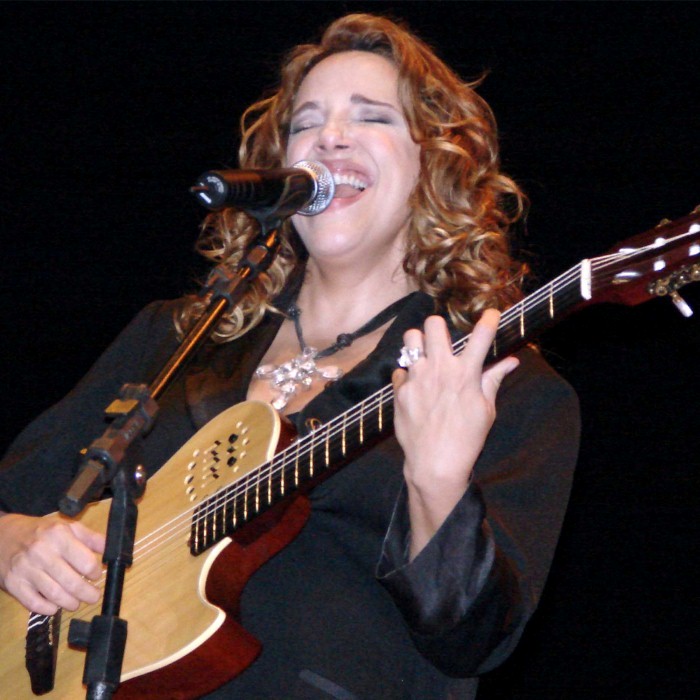 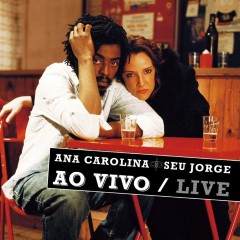 Ana Carolina Souza (born September 9, 1974 in Juiz de Fora, Minas Gerais) is a Brazillian singer, songwriter and multi-instrumentalist. While still a teenager, she started performing in local bars. Wishing to become a professional singer, she moved to Rio de Janeiro, leaving her studies in literature. After a gig at Mistura Fina she met Luciana de Moraes and two weeks later signed a contract with BMG. Her debut album, Ana Carolina, was released in 1999 with songs from classic Brazillian singers like Chico Buarque and Lulu Santos, songs written by herself, and some written by others, for example, Totonho Villeroy. This album was nominated for a Latin Grammy Award. In 2001 she realesed her second album entitled Ana Rita Joana Iracema e Carolina. In 2005 released a CD and DVD of her acoustic show with Seu Jorge entitled ana e jorge. The song "É Isso Ai" reached number 1 on the Brazilian charts. In late 2005, she announced that she was a bisexual. She has since released her sixth, a double CD called Dois Quartos (Two Rooms). The album received a Parental Advisory warning. 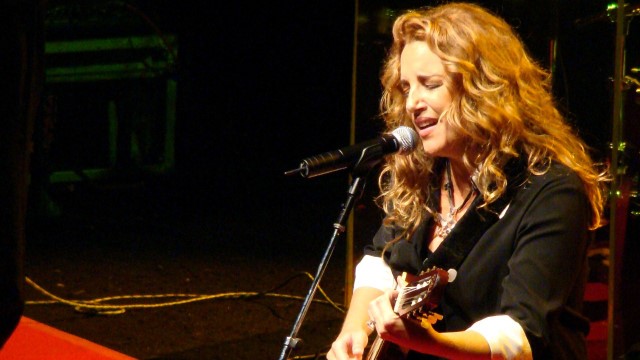 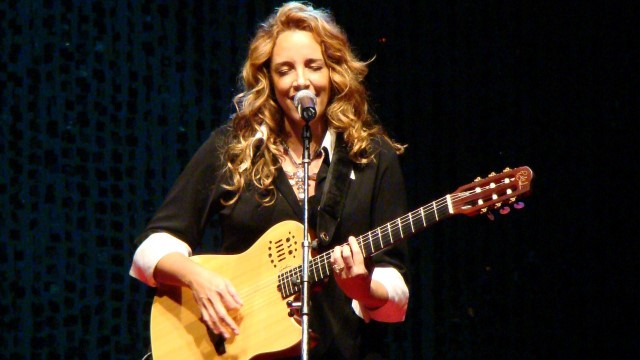 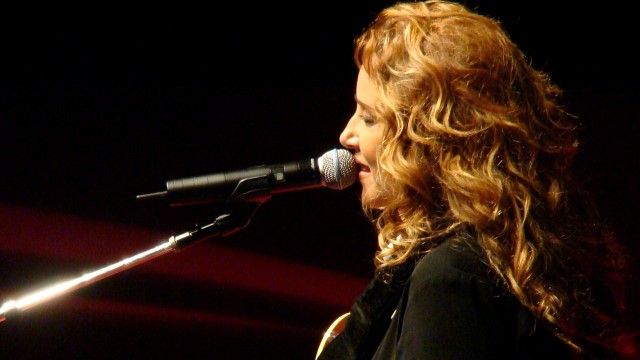