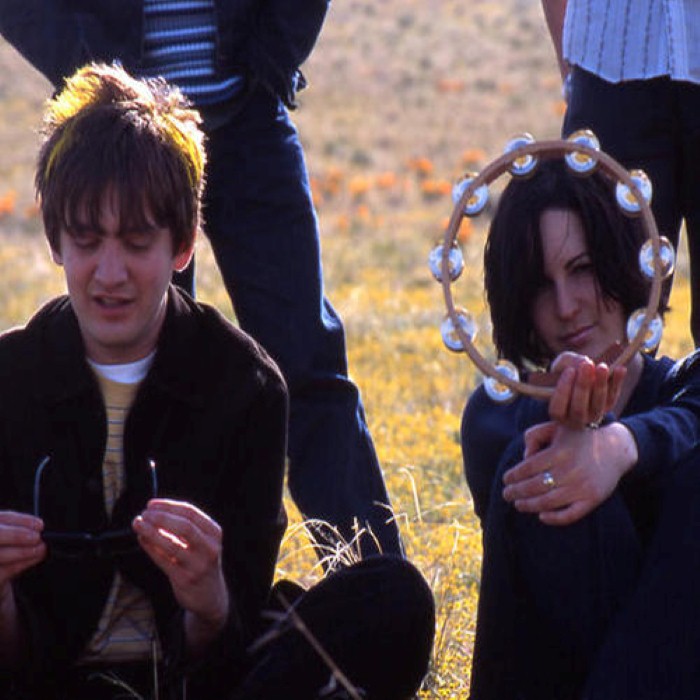 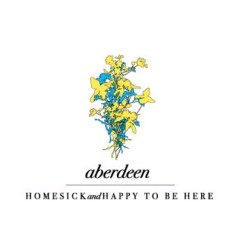 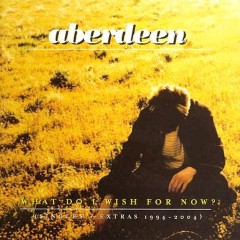 Aberdeen were an American rock band. Their musical style is similar to twee pop. The band formed in 1993 and by 1994 was signed to the seminal British label Sarah Records; they were one of only three American bands signed to Sarah (the other two being East River Pipe and The Springfields). They've also released recordings through Sunday Records and the Tremolo Arm Users Club. After Sarah folded in 1995, so did the band. They reformed in 2001, signed to Tremolo, and released a full-length album, two singles, and a maxi-CD (see discography below). Possibly the band's biggest exposure came when one of their songs, "Sink or Float," was featured on Buffy the Vampire Slayer. The song was also included on the UK edition of the series's second soundtrack album, Radio Sunnydale. Aberdeen broke up again in 2005 as their members drifted to other projects. Lead singer Beth Arzy-Dean has also been a a member of Trembling Blue Stars since 2000.