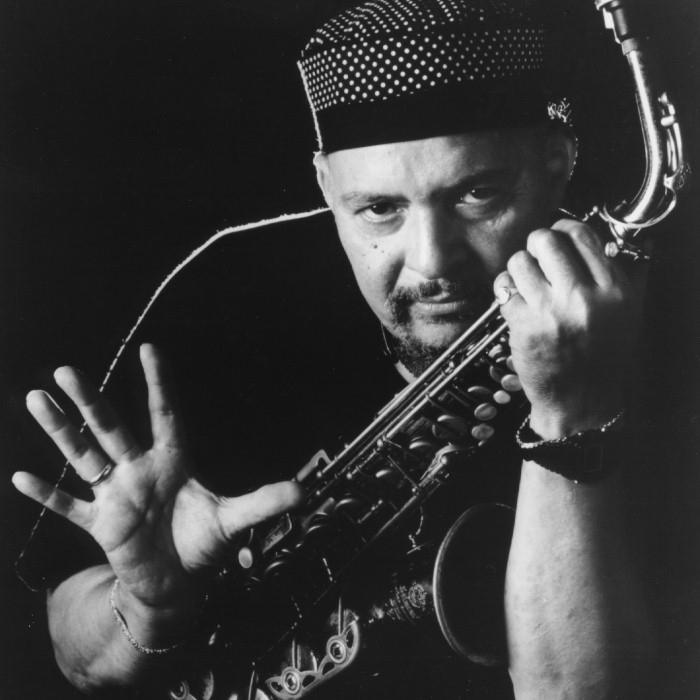 John Lenwood (Jackie) McLean (May 17, 1931 - March 31, 2006; some sources give 1932 as his year of birth) was an American jazz alto saxophonist and educator, born in New York City. His early recordings as leader were in the hard bop school. He later became an exponent of modal jazz and avant-garde jazz without abandoning his foundation in hard bop. Throughout his career he was known for his distinctive tone (often described with such adjectives as withering, piercing, or searing), his slightly sharp pitch, and a strong foundation in blues. His father, John Sr., who died in 1939, played guitar in Tiny Bradshaw's orchestra. After his father's death, his musical education was continued by his godfather, by his stepfather, who owned a record store, and by several noted teachers. He also received informal tutoring from neighbours Thelonious Monk, Bud Powell, and Charlie Parker. During high school he played in a band with Kenny Drew, Sonny Rollins, and Andy Kirk, Jr. (the tenor saxophonist son of Andy Kirk). He recorded with Miles Davis, on Davis' Dig album, when he was 19 years old. Rollins played on the same album. As a young man McLean also recorded with Gene Ammons, Charles Mingus, George Wallington, and as a member of Art Blakey's Jazz Messengers (he reportedly joined the Jazz Messengers after being punched by the notoriously violent Mingus and, fearing for his life, brandished a knife and contemplated stabbing him). McLean was a heroin addict throughout his early career, and the resulting loss of his New York City cabaret license forced him to undertake a large number of recording dates; consequently he produced a large body of recorded work in the 1950s and 60s. He was under contract with Blue Note Records from 1959 to 1967, having previously recorded for Prestige. Blue Note offered better pay and more artistic control than other labels, and his work for Blue Note is highly regarded. In 1962 he recorded Let Freedom Ring for Blue Note. This album was the culmination of attempts he had made over the years to deal with harmonic problems in jazz, especially in soloing on his piece "Quadrangle." (*"Quadrangle" appears on BST 4051, Jackie's Bag, recorded in 1959). Let Freedom Ring began a period in which he performed with avant-garde musicians rather than the veteran hard bop performers he had been performing with. His recordings from 1962 on, in which he adapted the innovations of modal and free jazz to hard bop, made his body of work distinctive. In 1964, he served six months in prison on drug charges. The period immediately after his release from prison is known as his acid period because the three albums he released during it were much harsher in tone than his previous albums. In 1967 his recording contract, like the contracts of many other progressive musicians, was terminated by Blue Note's new management. His opportunities to record promised so little pay that he abandoned recording as a way to earn a living, concentrating instead on touring. In 1968 he began teaching at The Hartt School of the University of Hartford. He later set up the university's African American Music Department (now the Jackie McLean Institute of Jazz) and its Jazz Studies degree program. In 1970 he and his wife Dollie founded the Artists' Collective, Inc. of Hartford, an organization dedicated to preserving the art and culture of the African diaspora. It provides educational programs and instruction in dance, theatre, music and visual arts. He received an American Jazz Masters fellowship from the National Endowment for the Arts in 2001. His son René is a jazz saxophonist and flautist as well as a jazz educator. After a long illness, McLean died on March 31, 2006 in Hartford, Connecticut 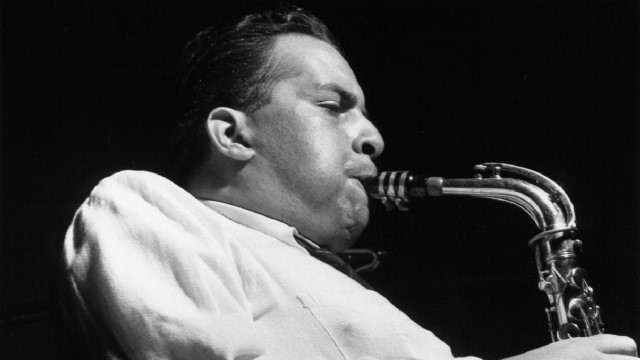 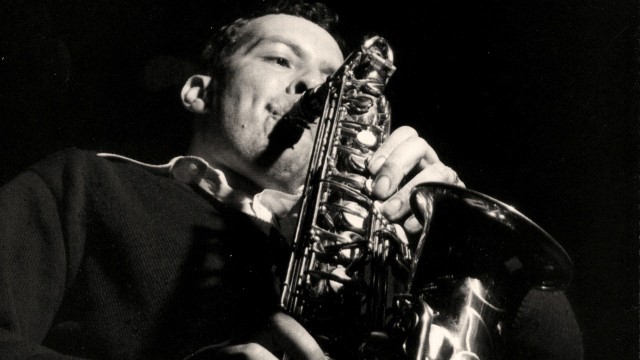