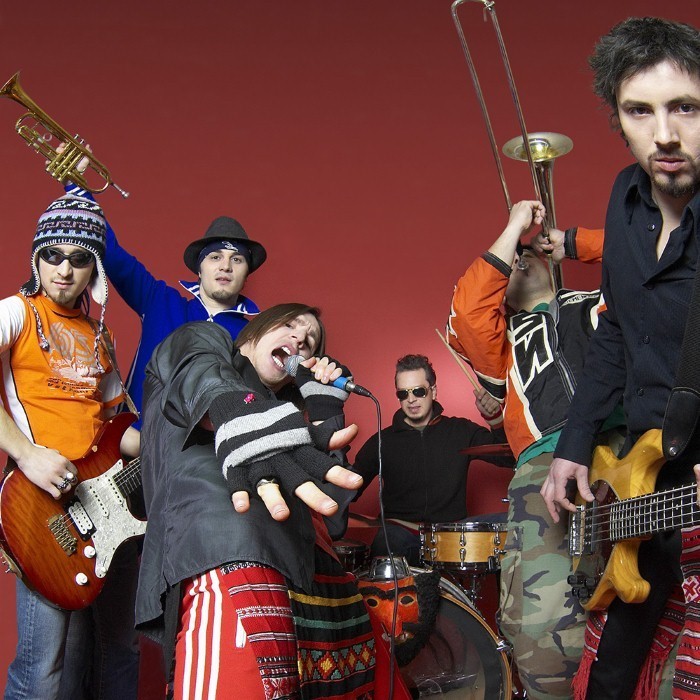 Zdob și Zdub is a Moldovan band, based in Chișinău, whose work for the last several years has combined elements of hip-hop (especially sampling), hardcore punk and comical lyrics with traditional Romanian folk music. The name is onomatopoeic for the sound of a drum beat. In English the name is sometimes rendered "Zdob shi Zdub," and this is how their work is catalogued at iTunes and elsewhere. The band represented Moldova in the Eurovision Song Contest 2005 in Kiev, Ukraine, on 21 May 2005, finishing 6th. They also represented Moldova in the Eurovision Song Contest 2011 in Düsseldorf, Germany, on May 14, 2011, finishing 12th. The band is often referred to by its fans as ZSZ.

The band was formed in 1994 and has gone through various line-ups. The group's initial sound was rather hardcore, and the lyrics were mostly in Russian. They played at "10 Years After Chernobyl" Action in Chișinău and warmed up for Rage Against the Machine at the Learn to Swim II Festival in 1996. The recording of that festival includes their "В доме моем" ("V dome moiom", "In My House") in Russian and "Hardcore Moldovenesc" in Romanian.

Around 1998, their sound began to change, embracing traditional Romanian music and with lyrics entirely in Romanian.

On August 14, 1999, Zdob și Zdub played as part of the Russian MTV-Party, held on Red Square in Moscow, along with Russian bands "Gorky Park" and "IFK" and U.S. band Red Hot Chili Peppers.

The band has toured extensively, mostly in Russia, Ukraine, Moldova and Romania, but also in Germany (1998) and the Netherlands (2000), and more recently in Serbia, Hungary, and Italy. On January 31, 2001, in Moscow, "Zdob și Zdub" performed with musician and film director Emir Kusturica and his "No Smoking Orchestra".

The video of their song "Bună Dimineaţa!" ("Good Morning"), a tongue-in-cheek evocation of the agro-romanticism of the Stalinist-era Soviet Union and its satellites was awarded Romanian video clip of the year (2001) at the "Televest" Festival in Timişoara, Romania. The following year they won the equivalent MTV Romania Video Music Award for "Ţiganii și OZN" ("The Gypsies and the UFO").

In 2003, the band's song "Everybody in the Case Mare" was featured over the opening and closing credits of the short film "Călătorie la oraş" ("A Trip to the City") by Romanian director Corneliu Porumboiu.

On February 26, 2005, the band won a national pre-selection contest to claim the right to represent Moldova in its first ever appearance at the Eurovision Song Contest, with their song "Bunika Bate Toba" ("Grandmamma is beating da drum-a"). On May 19 they performed fourth in the running order of the semi-final and came up sixth in the grand final on May 21.

On September 30, 2007 the band appeared on Michael Palin's New Europe shown on BBC 1 in the UK.

Also in 2007, a mashup music video billed as "Black Eyed Peace ft Zdob și Zdub—Don't Mess with Inima Mea" began appearing on the Internet, mixing the song "Don't Phunk with My Heart" by The Black Eyed Peas with elements from the song "DJ Vasile" by Zdob și Zdub. 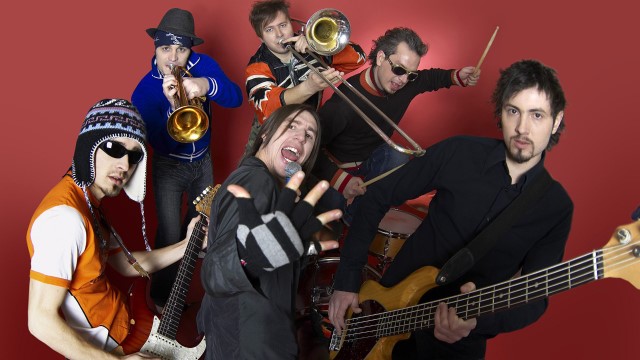 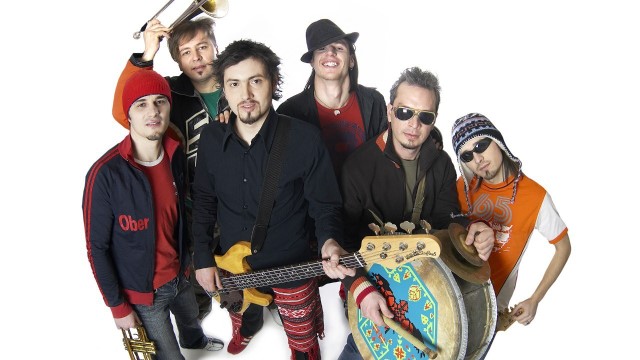 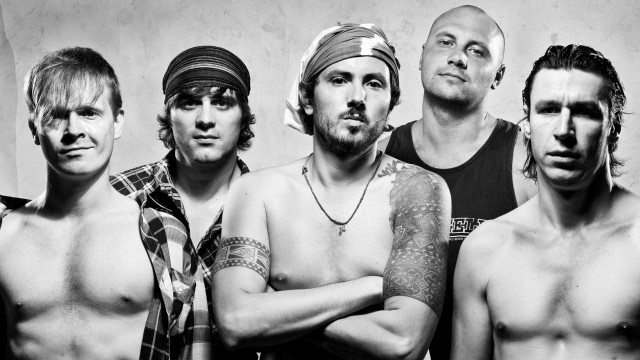