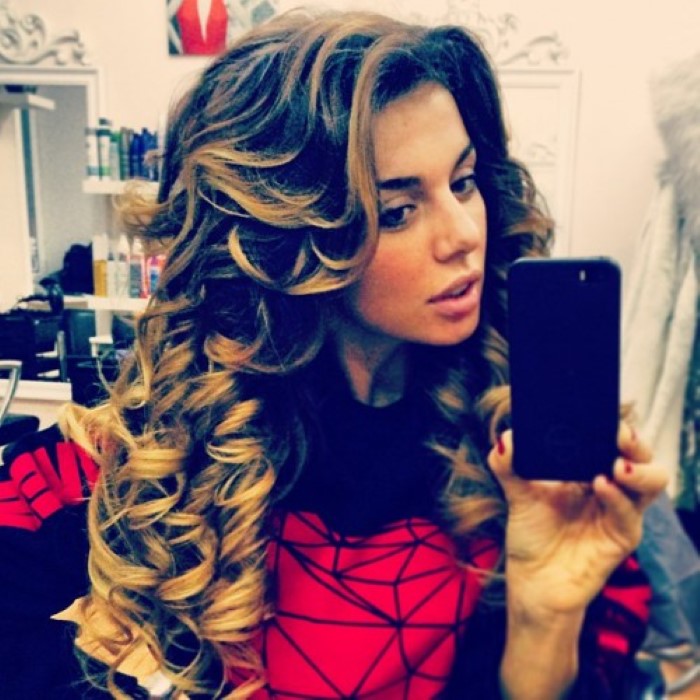 From Wikipedia, the free encyclopedia

Anna Sedokova Hanna Syedokova (Ukrainian: Ганна Володимирівна Сєдокова) is a Ukrainian singer, actress, TV host, and writer from Ukraine.Member of the group of gold ViaGra.In 2004-06 Syedokova was married to Belorussian-Ukrainian footballer Valentin Belkevich.After that,in 2011 she was married to business-man Maksim Chernyavskyi. Now she lives in Los Angeles with her two daughters.

Hanna Syedokova's parents moved from Tomsk, Russia and divorced when she was young. She was born in Kyiv. She developed a childhood interest in music and dance, and she entered The National Culture & Art University of Ukraine when she was 17. Her first TV project was work as a news anchor for the music TV channel, O-TV. By the age of 18 she had worked in three TV programs: NEWS BLOK, Fashionable Life, and The Big Sunday News Digest. In 2001 she passed an audition for the morning show Podjem (“Waking up”), which had the highest ratings in the country, on Novyi Kanal (New Channel). At the same time, she continued her studies at the university.
Musical career

She appeared in a movie titled Cinderella and another based on a Gogol book, which was called The Evenings on the Homestead. Her 2006 role in The Tunguska Meteorite was a turning-point and in 2008 she acted in The Power of Attraction. Her most recent movie is Pregnant.

Hanna has also started a solo-singer career. Her first video for the song “My Heart” reached the top of the charts and gained her an “Audience Appreciation” Award at the “5 STARS“ Sotchi Music Festival. Afterwards, she did a video for her song "The Very Best Girl" and "I Am Getting Used". Both videos were huge hits in Russia and Ukraine. But TV wouldn't let Hanna go. "TVStar Superstar", the most expensive show in the country's history, went on air on the "Ukraine" Channel in 2008. Every Sunday Hanna was in the live broadcast of a 3-hour show with 400 participants.

In 2009 Hanna was named the best TV Host of the country by "Elle" magazine. Hanna's TV career developed - she became one of the faces of First Channel, the biggest Russian-speaking channel in the world. She also became a host of the show 'King of the Ring'. Besides, Hanna hosted "The New Songs About the Most Essential Thing" - a big live concert in which the best 50 performers of the country participated. She also took part at 'Two Stars' and 'Stars on Ice' shows and entertained the public with a well received creative performance. These projects attracted tens of millions of viewers and became the highest rated shows on Russian TV.

In 2011, Hanna has become the face of "Project Runway Russia". Same year, “Pregnant”, movie with Hanna as a lead actress, had a great success. Hanna’s first book “'The Art of Seduction” is still a bestseller in Russia. The theme of this book should be of no surprise to her audience – several years in a row Hanna remains receiver of 'Sexiest Female Award' as well as “Most beloved star” award (given to a star popular with all generations and both genders). She was also named 'The Most Desirable Female Performer’ in Russia.

In 2014 the singer was criticised in Ukraine for having accepted awards in Russia while many Ukrainians believed their country was a victim of Russian aggression.
Family 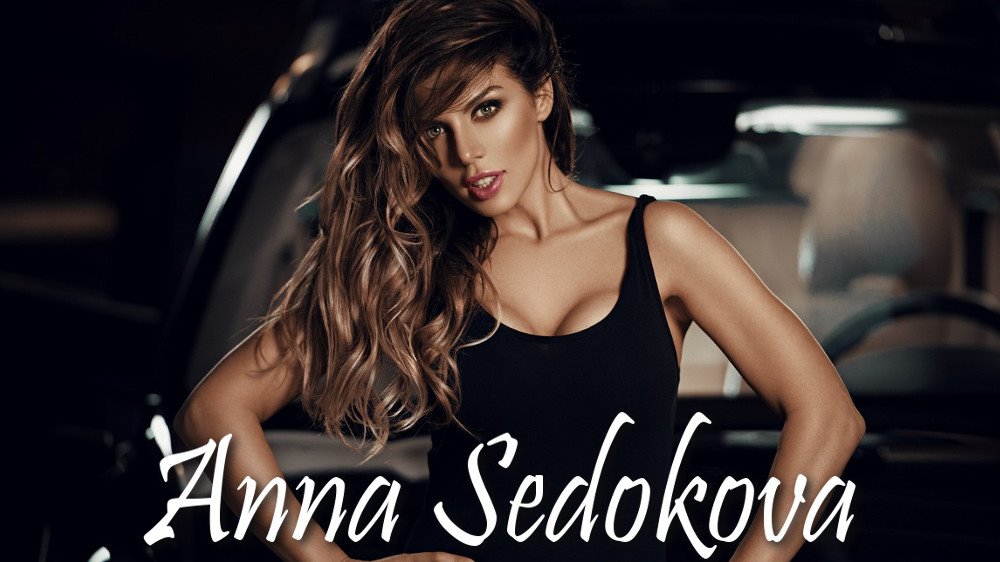 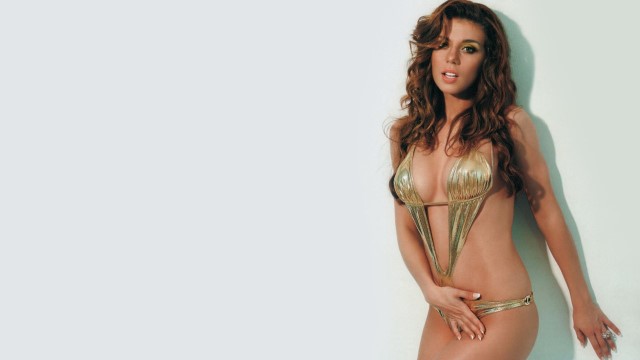