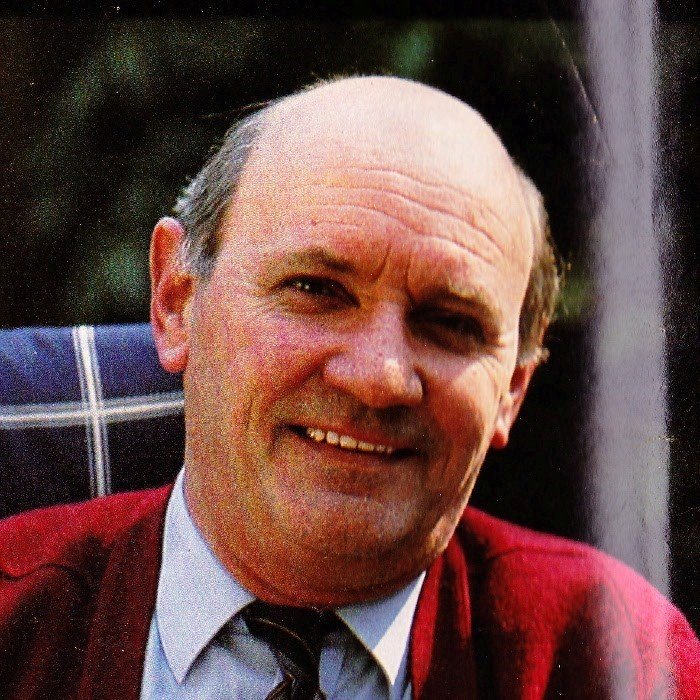 Andreas Petrus Gerardus (André) van den Heuvel (Venlo, June 4, 1927) is a Dutch actor and director, who debuted in 1950 in the piece Amphytrion of Jean Giraudoux.

His real stage debut he experienced it in the years before as an amateur in the traditional Tegelse passion play in his hometown. Van den Heuvel has just about all the major roles in all the major pieces performed, ranging from Shakespeare to Euripides and Vondel to Brecht. He twice won the Louis d'Or. He also played in the television series include Merijntje Gijzens Jeugd (1973), in which he played the father of Merijntje Gijzen Hamelen (1972-1975, season 1 t / m 4 - in the role of Guurt of Grasp), The Road (1982, KRO), William of Orange (1985), The Partisans (1995, KRO) and in name of the Queen (1996 ).

He also played in 1965 in the first Annie MG Schmidt / Harry Bannink musical Wonderful lasts the longest. Well known is the originating therefrom song On a beautiful day of Pentecost that he sang along with Leen Jongewaard. In the film The Red Swan (1996) he was seen as a grandfather. The tribute CD for Jacques Brel Van den Heuvel sang the song Jef. He also appeared in several episodes of the series Baantjer as the underworld king "Silent Adriaan. Van den Heuvel was also known by the television commercials of the NMB (now ING).

Since he was eighty, Van den Heuvel reserves include working on sculpting. With acting, he is a few years stopped ago - but in 2007 he was still to be seen in the role of mob boss Alfred Thielen in the series Cops Maastricht, and the following year he played Herman Batenburg in the Dutch lawyers series Keyzer & De Boer Lawyers.

Van den Heuvel lives in Amsterdam and was married to actress Kitty Smith, with whom he also played together in the comedy series each his part.