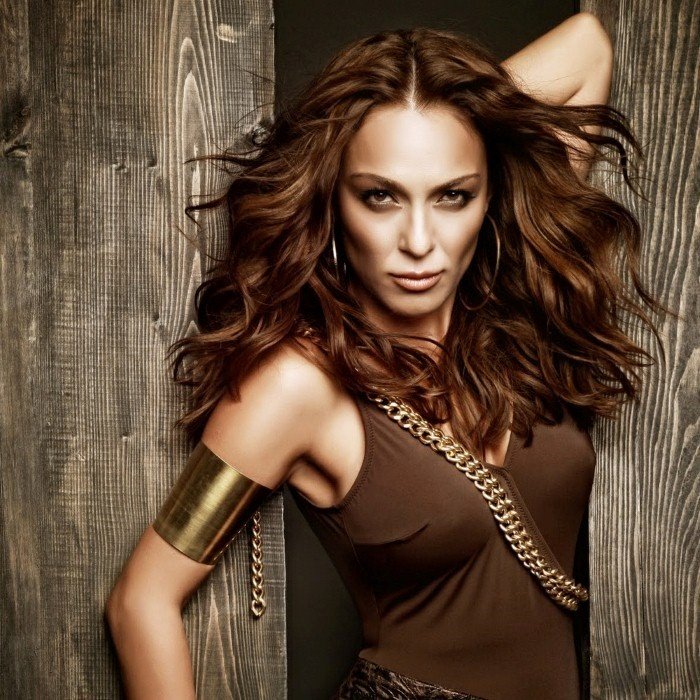 Ziynet Sali (born on April 29, 1975 in Nicosia, Cyprus) is a British-Turkish Cypriot singer famous in Cyprus and Turkey. Ziynet has lived in the UK until the age of 6. She has completed her primary and secondary education, back in Cyprus. As a result of her growing passion for music, she joined the state chorus of Classical Turkish Music in Cyprus and started her professional music education. In 1995, she passed the auditions of the Conservatory of Istanbul Technical University and started attending to the Department of Classical Turkish Music; therefore, she moved to Istanbul, Turkey. In 1999, she graduated with a huge success and came 4th among the graduates of the year. During her education at the conservatory, she performed at numerous bars and clubs and gained more experience in the music scene. Her first album was released in 2000. Her first single out of this album was "APAPA" (a Turkish cover for a Greek hit by Despina Vandi, which was a huge success previously in Greece). She also got the attention of the Greek audience with this attempt. Because of the huge interest on the Greek Music, she started taking Greek language and singing classes, and she enhanced her repertoire with modern and traditional Greek songs. In 2003, with her second release "Aman Kuzum", she was awarded in North Cyprus as the "Artist of the Year". 2003 yılında yayınlanan ve Kıbrıs' ta yılın sanatçısı ödülünü aldığı "Amman Kuzum" isimli albümü ile uzun süre listelerde yer alan sanatçı, 2006 yılında 3. solo albümü "Mor Yıllar" ı yayınladı. Radyoların play listlerinde ve albüm satış listelerinde uzun süre zirvede kalan sanatçı bu albümde yer alan ve yine bir yunan adaptesi olan "Zordur Oğlum" isimli şarkısı ile tüm Avrupa ülkelerini kapsayan "Euro Dance Web" isimli şarkı yarışmasının halk oylamasında 1. sırada yer aldı... As a result of her Greek songs in her albums and in her repertoire, she is admired by the Greek audience and she has given many interviews to the Greek press. She also was invited to Greece many times and performed in several events in Athens and Thessaloniki. Ziynet has created her own style and enjoys the admiration of the public in Turkey. Meanwhile she also enjoys her Greek audience and a lot of Greek musicians want to collaborate with her. Famous Greek songwriter Sofi Pappa is one of them, and she has penned the Greek version of her latest album which is due to be released in Greece soon. In Turkey, the album is released as 2 CD's and the Turkish audience already is enjoying the both versions of the songs. One of the most famous Turkish musicians, Sezen Aksu penned the song "Beş Çayı" (Enas Kafes) for the latest album of Ziynet, and also let Ziynet record her two other classics like "Olmaz Olsun" and "İstanbul İstanbul Olalı" (Kai S'agapw). The other contributers to the album are Sofi Pappa, Erhan Bayrak, Sinan Akçıl (also the composer of the Turkish song "Düm Tek Tek" in Eurovision 2009), Mustafa Ceceli, Cem İyibardakçı and many others. The first video out of the latest album was shot for "Herkes Evine" and was directed by Murad Küçük and it was in heavy rotation among the TV stations in Turkey and North Cyprus. The Greek version of the song is also in the rotation at some Greek channels. The next two videos are shot for "Beş Çayı" and "Hava Hoş". Ziynet has performed at countless concerts and special events in and outside Turkey and she is still going on with her busy schedule for 2009 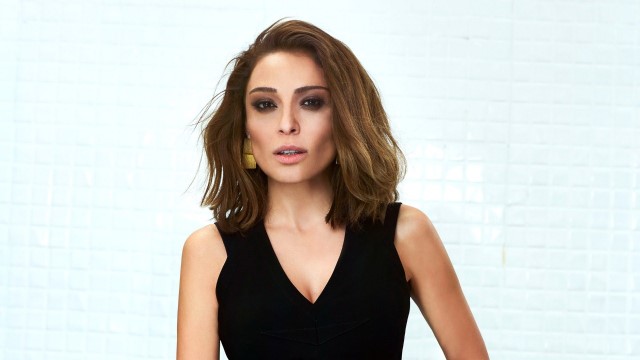