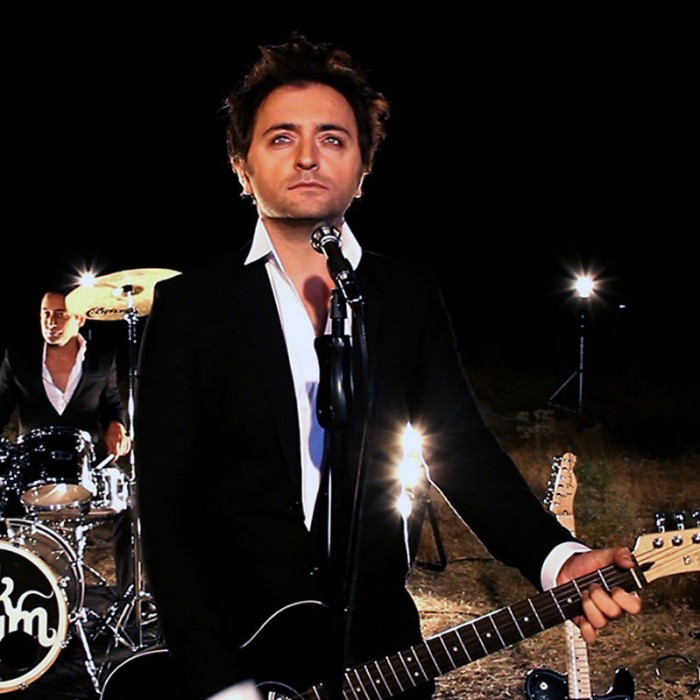 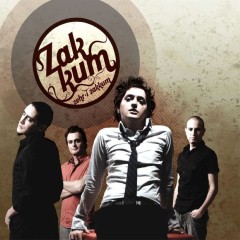 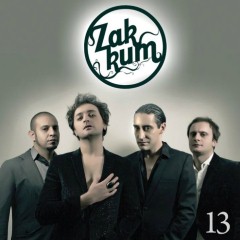 Zakkum was originally formed in 1999(Ankara,Turkey) under the name "Raindog" based on a Tom Waits song, "Rain Dogs". The band became well known in a short time by performing an amazing stage show and successful cover versions of modern rock bands (Placebo, Suede, The Smiths, Depeche Mode etc.) Vocalist Yusuf Demirkol and drummer Cem Senyücel formed the main staff while the other group members changed frequently through years. In 2006, last line-up arose with the joining of Emre Yılmaztürk(?2004,bassist) and Eren Parlakgümüs (2006,lead guitarist) to the main staff. Zakkum released their first album "Zehr-i Zakkum" in January, 2007, after a long period of time and a result of a particular work. Producing, Mastering-Mix and Arrangement labours of this album are performed by Volkan Başaran, who is one of the most respected and influential musicians of Turkish Rock Music Industry. (by means of his such beyond skills, he may also be named as a jedi master or a Multimedia instrument,an intel centrino core 2 duo...) Album consists of 12 tracks,3 duets and is recorded at Raks Marsandiz Studios. All the lyrics are written by Cem Senyücel, compositions by Yusuf Demirkol and Eren Parlakgümüs. Music Video of the lead single "Ah Çikolata" directed by Murat Kücük,has already started circulating on Turkish music channels. Zakkum's unique style among its compeers,interesting interpretation and strong musical background seems to project their way to a wide success.