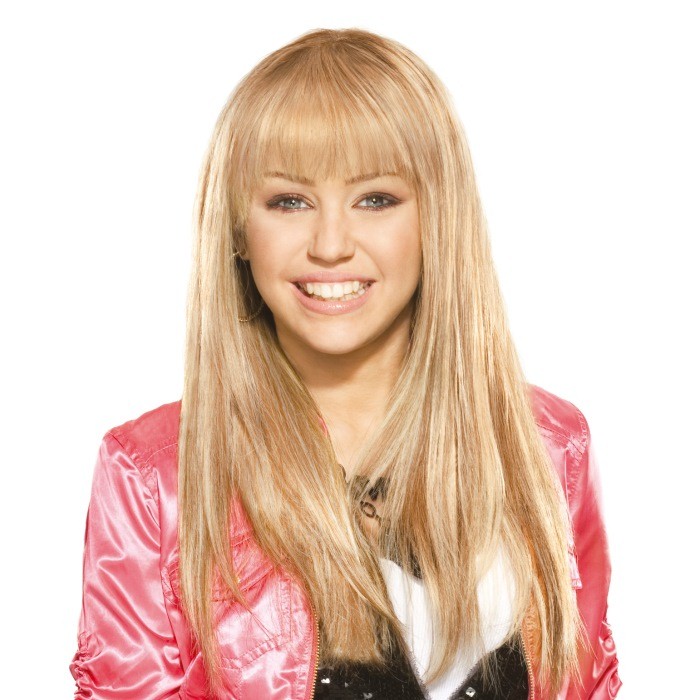 Hannah Montana is a fictional character from the Disney Channel original series of the same name, which debuted in March 2006. The series focuses on a girl who lives a double life as an average teenage school girl named Miley Stewart (played by Miley Cyrus by day and a famous pop singer named Hannah Montana by night, concealing her real identity from the public, other than her close friends and family. The series has thus far released 3 original soundtracks (two of which debuting at #1 on the Billboard charts), and 2 other soundtracks, one from the original movie, and another from a live concert film from the bestselling Best of Both Worlds concert tour. In 2007, the series was nominated for a Primetime Emmy Award. Hannah Montana: The Movie was released in theaters on April 10, 2009. The third season of the series premiered on November 2, 2008 and ended on March 14, 2010. The show has been renewed for the fourth and final season which started production on January 18, 2010 and new episodes have been ordered by Disney. It is expected to premiere in July 2010. 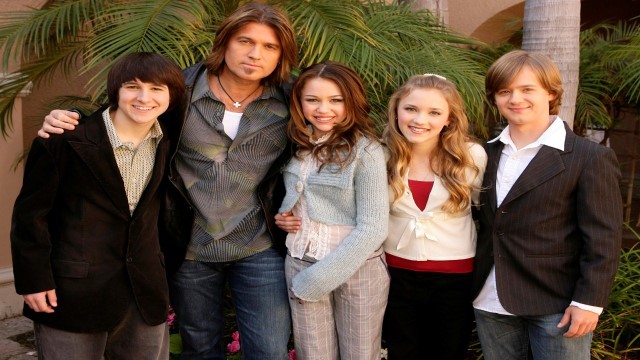