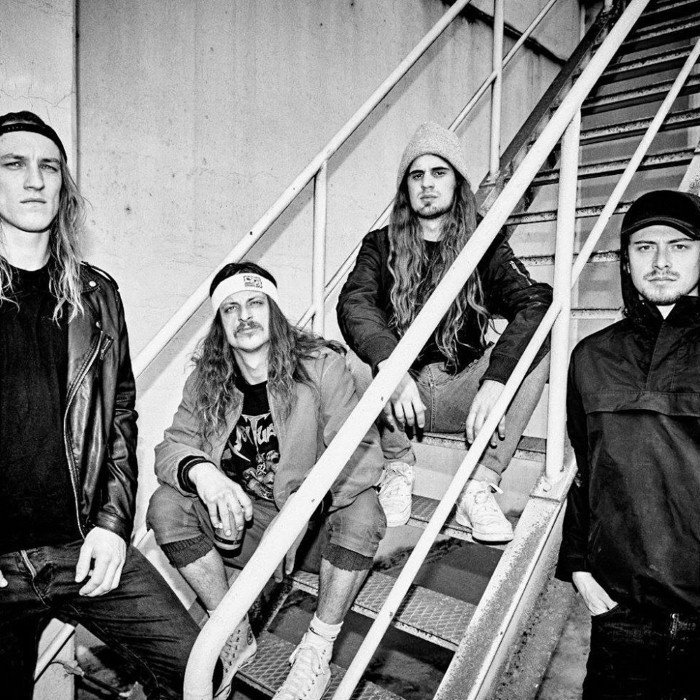 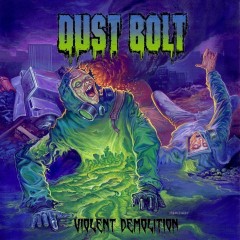 DUST BOLT is a Thrash Metal band formed in 2007 in Bavarian small town Landsberg in Germany.

The four young musicians (age in average 25) are nearly ten years active as a band, as they started playing together as teenagers and quickly gained people´s attention. Through the steps every rock band has to go and through thousands of dumps and dirty venues, the four kids made their name known from local scenes to an international level early. The band is known for their impulsive and aggressive live shows, such as their DIY attitude and hardcore influences combined with old school Thrash Metal - which describes their overall sound.

DUST BOLT released their first demo tape "Chaos Possession" in 2010, followed up by their debut Violent Demolition in 2012, Awake The Riot in 2014 and Mass Confusion in 2016. A new album is predicted for 2018. In the past the band toured along with Obituary, Sepultura, Dr. Living Dead!, Heathen, Exodus, Insanity Alert and many more in Europe and has also been part of the Battle of the Bays US Tour together with Obituary, Exodus and Power Trip. The band announced to come back to the United States with the new album in 2018 and also to tour other countries and continents they haven´t been before. Dust Bolt is currently signed to Napalm Records. 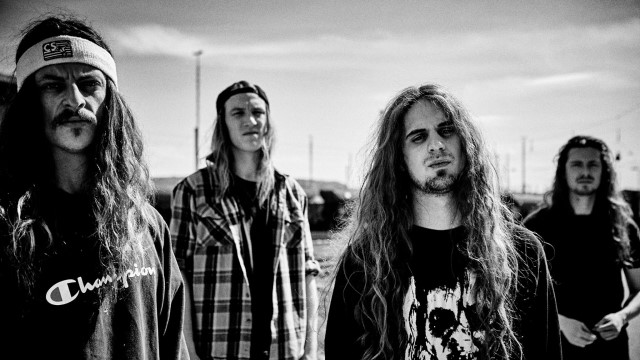 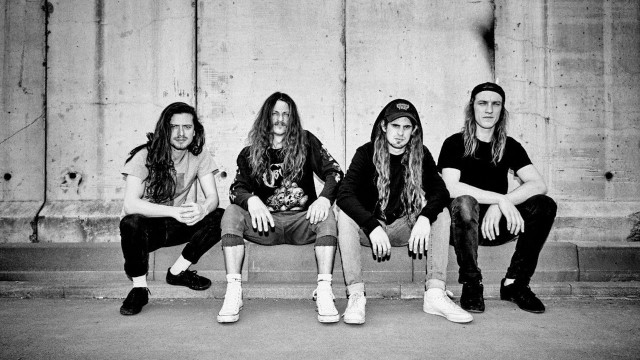 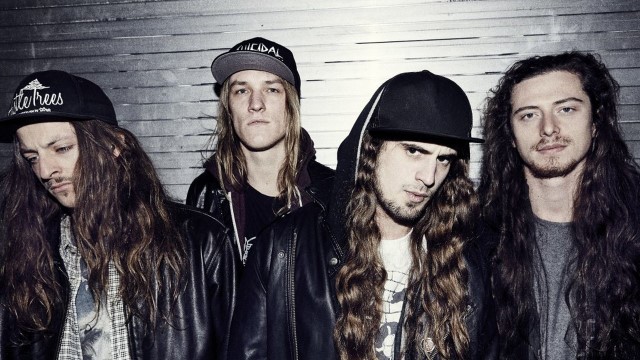