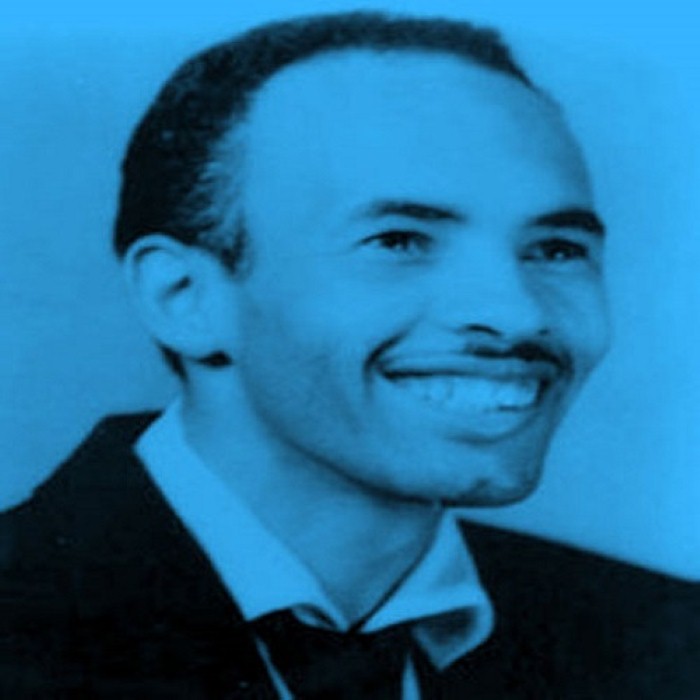 Edwin Joseph Bocage ("Eddie Bo") (September 20, 1930 - March 18, 2009) was an American singer and New Orleans-style pianist. Schooled in jazz, he was known for his blues, soul and funk recordings, compositions, productions and arrangements. He debuted on Ace Records in 1955 and released more single records than anyone else in New Orleans other than Fats Domino.

Early life:
Eddie Bo came from a long line of ship builders with the male members of his family being bricklayers, carpenters and masons by day and musicians by night. Eddie's mother was a self-taught pianist in the style of friend, Professor Longhair. The Bocage family was involved in the traditional jazz community with cousins Charles, Henry and Peter, who played with Sidney Bechet, contributing to jazz orchestras before World War II.
Eddie graduated from Booker T. Washington High School before going into the army. After his army stint, he returned to New Orleans to study at the Grundwald School of music. There he learned piano, music theory and to sight read, and arrange music. It was at this time that he was influenced by Russian classical pianist Vladimir Horowitz and was introduced to bebop pianists Art Tatum and Oscar Peterson.
Like a lot of other local musicians Eddie frequented the premier blues venue in town, the Dew Drop Inn on LaSalle Street. Eddie began playing in the New Orleans jazz scene and went under the name of Spider Bocage, later forming the Spider Bocage Orchestra. He made a switch to R&B after deciding it was more popular and brought in more money. In the 1950s he and a group of New Orleans musicians toured the country supporting singers Big Joe Turner, Earl King, Guitar Slim, Johnny Adams, Lloyd Price, Ruth Brown, Smiley Lewis, and The Platters.

Recording career:
His first released record was in 1955 for Johnny Vincent's Ace Records. His next release, in 1956 on Apollo Records, was "I'm Wise" which Little Richard later recorded as "Slippin' and Slidin'". In 1961, Eddie had a hit with the novelty dance song "Check Mr Popeye" (Swan Records, originally released on Ric Records). Eddie also wrote "My Dearest Darling" for Etta James which put her at the top of the R&B charts and "In The Same Old Way" for Tommy Ridgley.
In the late 1960s he recorded the renowned "Pass The Hatchet" under the nom de disque, Roger and the Gypsies for Joe Banashak's Seven B label as well as "Fence of Love" and "SGB" (Stone Graveyard Business) under his own name. He either wrote or produced most of the titles on Seven B records.
In 1969, at the height of funk, he penned and sang "Hook and Sling" (Scram Records) which reached No. 13 on the R&B charts in that year. It was his biggest hit since "Check Mr Popeye" and was recorded in just one take. The next year saw another hit with "Check Your Bucket" on his own Bo-Sound imprint.
He produced and arranged records by such artists as Al "Carnival Time" Johnson, Art Neville, Chris Kenner, Chuck Carbo, Irma Thomas, Johnny Adams, Mary Jane Hooper, Robert Parker, and The Explosions. (The Vibrettes 'Humpty Dump' on Lujon is commonly incorrectly attributed to Eddie Bo, due to the similarity of the drumming style with James Black).
Eddie Bo worked and recorded for more than 40 different record labels, including Ace, Apollo, Arrow, At Last, Blue-Jay, Bo-Sound, Checker, Chess, Cinderella, Nola, Ric (for which his carpentry skills were used to build them a studio), Scram, Seven B, and Swan.
In the 1970s Eddie, absorbed in the renovation business, disappeared from the music scene only to rise up again at the end of the decade with two albums, "The Other Side of Eddie Bo" and "Watch for the Coming," which he produced himself. In the 1980s and 1990s he recorded with the Dirty Dozen Brass Band and resurrected his Bo-Sound label. He joined Willy DeVille to play on two DeVille records, Victory Mixture and Big Easy Fantasy, and he toured with DeVille as well. He later joined up with Raful Neal and Rockin' Tabby Thomas playing and recording under the names The Louisiana Legends, The District Court and The Hoodoo Kings.
He bought a doctor's office and salon on Banks Street which he and his manager converted into an eatery for Bo's fans called "Check Your Bucket" after his 1970 hit. Like Bo's home and recording studio it was hit by Hurricane Katrina while Bo was on tour in Paris. Due to Bo's carpentry and bricklaying skills he took on the task of completing the hurricane damage repairs himself.
Eddie Bo died on March 18, 2009 of a heart attack.

Awards and recognitions:
May 22, 1997 was declared "Eddie Bo Day" in New Orleans by mayor Marc Morial while Bo was playing in Karachi, Pakistan. Bo was also named New Orleans' music ambassador to Pakistan.
His song "Hook & Sling" was featured on the breakbeat compilation Ultimate Breaks and Beats.
He won many music awards including two Lifetime Achievement awards from the South Louisiana Music Association and Music/Offbeat Best of the Beat. 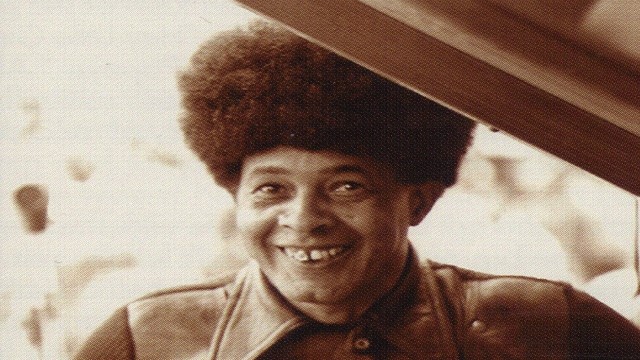