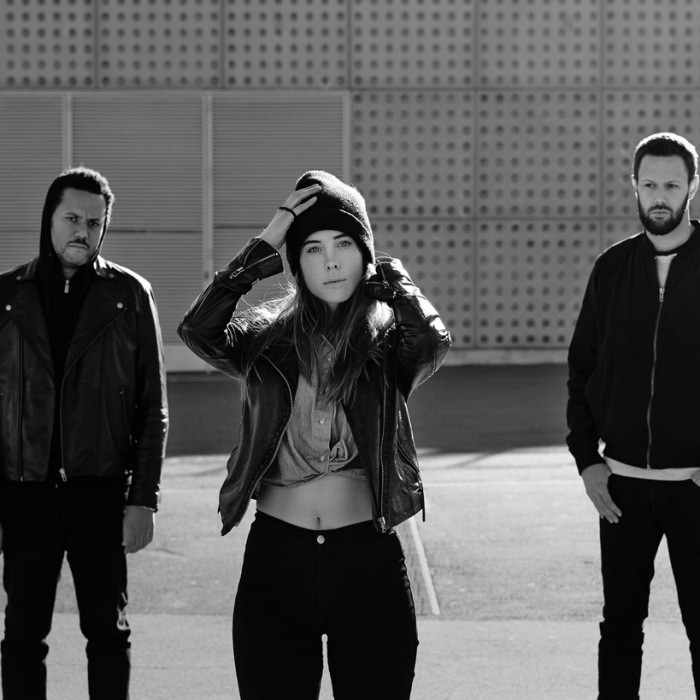 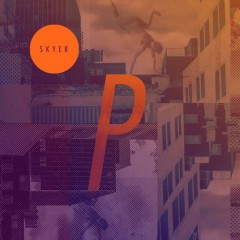 Postiljonen is a dream pop trio formed in Stockholm in 2011. The band composed of one Norwegian gal (Mia Bøe) and two Swedish dudes (Daniel Sjörs and Joel Nyström Holm). In this short period of time they have managed to create a characteristic sound, where ethereal and alluring vocals are interwoven in a mystical, ambient, dreamy and lovable expression. They have been compared to the likes of M83, Sigur Rós, jj and Cocteau Twins. They take inspiration from old black & white movies, the golden 80s, Balearic scenery, sleepless summer nights, and describe themselves as nostalgic daydreamers, which the music reflects perfectly. Starting out in their native tongue, they moved on to bigger and dreamier things after releasing their track Rivers, described as "an absurdly picture-perfect Scandinavian dream pop gem." With this track they reached a wider audience, attracting more attention to their music, and it was the start for what will become their very own sound. But the band continues to experiment down a very dreamy and 80s inspired path, as they make a name for themselves. This is summery dream pop at its best; made for lazy days and dreamy nights. "Postiljonen take you above the sky and beyond" - Disco Naïveté Official sites: Facebook Soundcloud Twitter Tumblr Vimeo Youtube