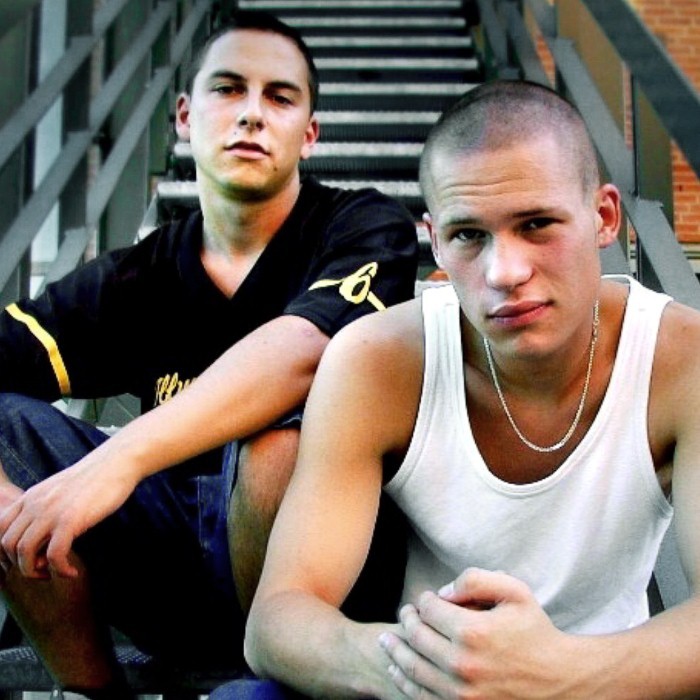 UFO & Yepha is a famous Danish music duo made up of Kristian Humaidan (born in 1981) known by his stage name UFO and Jeppe Bruun Wahlstrøm (born in 1983) known by his stage name Yepha. The duo was from Svendborg, then Aarhus finally moving to Copenhagen in their last years. UFO & Yepha split-up in 2011. At times, the duo were also known as Whyyou (taking lead from first letters of their names "why" (Y) for Yepha and "you (U) for UFO).

Their first chart success together was "Hver dag". The singles topped the Danish Singles Chart staying seven weeks at #1. Their album Ingen som os in 2006 brought further success to the hip hop duo.

Owning their own studios, they also produced other artists, including Ali Kazim and his album Gadedrøm in addition to their own materials.