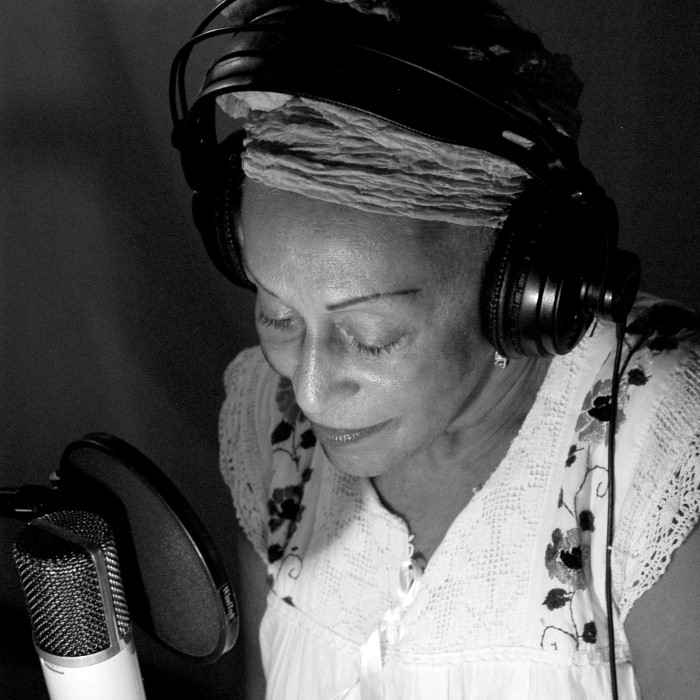 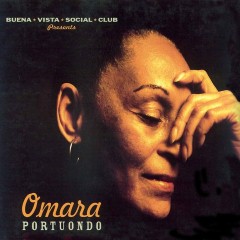 Omara Portuondo Peláez (born 29 October 1930, in Havana) is a Cuban singer and dancer whose career has spanned over half a century. She was one of the original members of the Cuarteto d'Aida, and has performed with Ignacio Piñeiro, Orquesta Anacaona, Orquesta Aragón, Nat King Cole, Adalberto Álvarez, Los Van Van, the Buena Vista ensemble, Pupy Pedroso, Chucho Valdés and Juan Formell.

Portuondo had three sisters in the family; her mother came from a wealthy Spanish family, and had created a scandal by running off with and marrying a black professional baseball player, Bartolo Portuondo. Omara joined the dance group of the Cabaret Tropicana in 1950, following her elder sister, Haydee. She also danced in the Mulatas de Fuego in the theatre Radiocentro, and in other dance groups. The two sisters also used to sing for family and friends, and they also performed in Havana clubs. Portuondo and Haydee then in 1947 joined the Loquibambia Swing, a group formed by the blind pianist Frank Emilio Flynn.

From 1952–1953 she sang for the Orquesta Anacaona, and later in 1953 both sisters joined (together with Elena Burke and Moraima Secada) the singing group Cuarteto d'Aida, formed and directed by pianist Aida Diestro. The group had considerable success, touring the United States, performing with Nat King Cole at the Tropicana, and recording an album for RCA Victor. In 1957 the sisters recorded an album with the quartet. In 1959 Portuondo recorded a solo album, Magia Negra, involving both jazz and Cuban music. Haydee left the Cuarteto d'Aida in 1961 in order to live in the U.S.A. and Omara continued singing with the quartet until 1967.

In 1967 Portuondo embarked on a solo career, and in the same year represented Cuba at the Sopot Festival in Poland, singing Juanito Marquez' "Como un Milagro". Alongside her solo work, in the 1970s she sang with the charanga Orquesta Aragón, and toured with them abroad.

In 1974 she recorded, with guitarist Martin Rojas, an album in which she lauds Salvador Allende and the people of Chile a year after the military coup led by General Augusto Pinochet. Among other hits from the album, she sang Carlos Puebla's beautiful "Hasta Siempre, Comandante", which refers to Ché Guevara.

She also recorded "Y que se sepa", with one of the most recognized recent Cuban bands, Los Van Van. Later on she performed with Juan Formell, singing Formell's song "Talvez", a song she recorded later on with Maria Bethania.

During the 1970s and 1980s Portuondo enjoyed success at home and abroad, with tours, albums (including one of her most lauded recordings in 1984 with Adalberto Álvarez), film roles, and her own television series.

In 2004 the International Red Cross appointed her International Ambassador, the first Cuban musician to hold this title, in Montreal.

Today, Omara lives in a high-rise apartment just off the Malecón, Havana, overlooking the sea. She remains a popular fixture on the local music scene, singing regularly at the Tropicana Club, the Delirio Habanen and the Cafe Cantante.

Portuondo sang (duetting with Ibrahim Ferrer) on the album Buena Vista Social Club in 1996. This led not only to more touring (including playing at Carnegie Hall with the Buena Vista troupe) and her appearance in Wim Wenders' film The Buena Vista Social Club, but to two further albums for the World Circuit label: Buena Vista Social Club Presents Omara Portuondo (2000) and Flor de Amor (2004). In July 2005 she presented a symphonic concert of her most important repertoire at the Berlin Festival Classic Open Air am Gendarmenmarkt for an audience of 7,000. The entire program was specially orchestrated by Roberto Sánchez Ferrer, a conductor/pianist with whom she had worked during her early years at Havana's Tropicana Club. Scott Lawton conducted the Deutsches Filmorchester Babelsberg.

In 2007 she is performing the title role to sold out audiences in Lizt Alfonso's dance musical "Vida", the story of modern Cuba through the eyes and with the memories of an old woman. In this same year, her performance at the Montreal Jazz Festival was released on DVD. She recorded in 2008 a duets album with Brazilian singer Maria Bethania, named Maria Bethania e Omara Portuondo. In 2008 she recorded the album Gracias as a tribute to the 60th anniversary of her singing career. 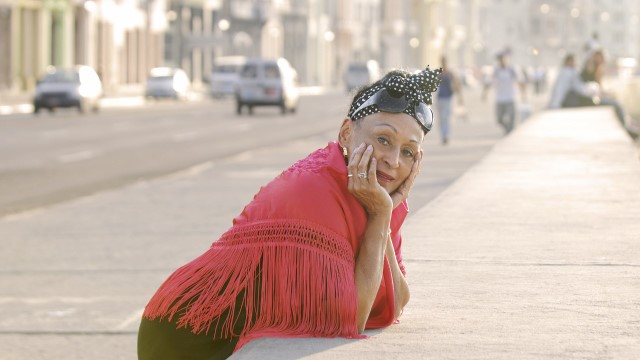 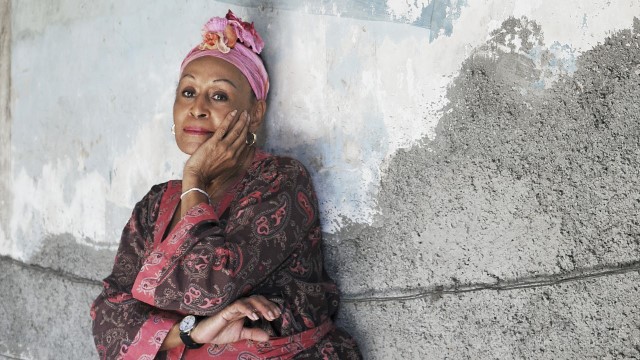 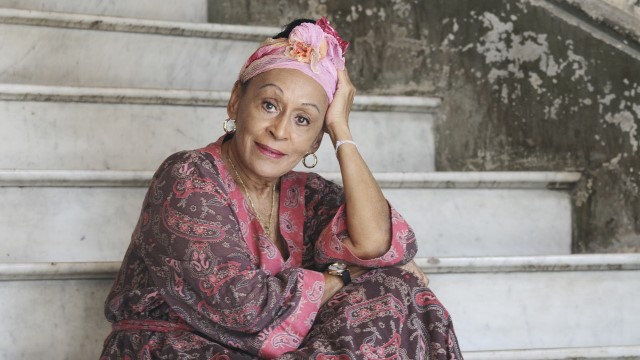