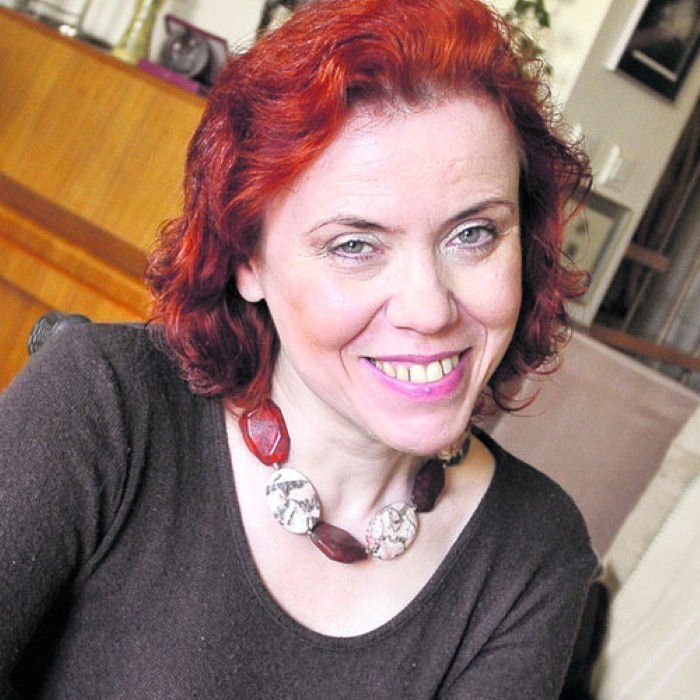 Zofia Kilanowicz (pronounced Sofia Kilanóvich, b. 15 May 1963) is a Polish soprano.
Zofia had her musical training with Helena Lazarska at the Krakau Music Academy. In 1989 she began her stage career with the Warsaw Chamber Opera. Her biggest success was the role of Roxana in Szymanowskis King Roger at the Paris Théâtre of Champs Élysées under Charles Dutoit.
She has primarily worked as a concert singer throughout Europe, and has appeared at New York's Carnegie Hall with conductor Charles Dutoit, and was chosen by the great Polish composer Witold Lutoslawski to sing his vocal music under his direction. 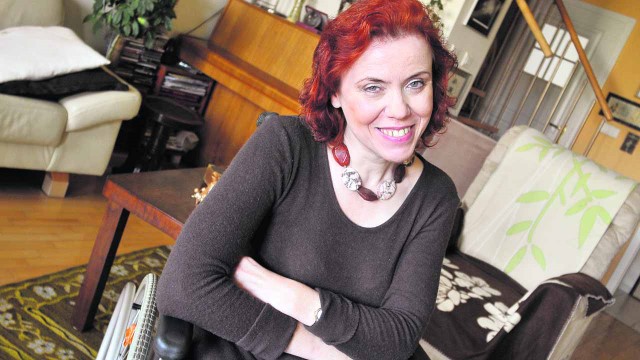