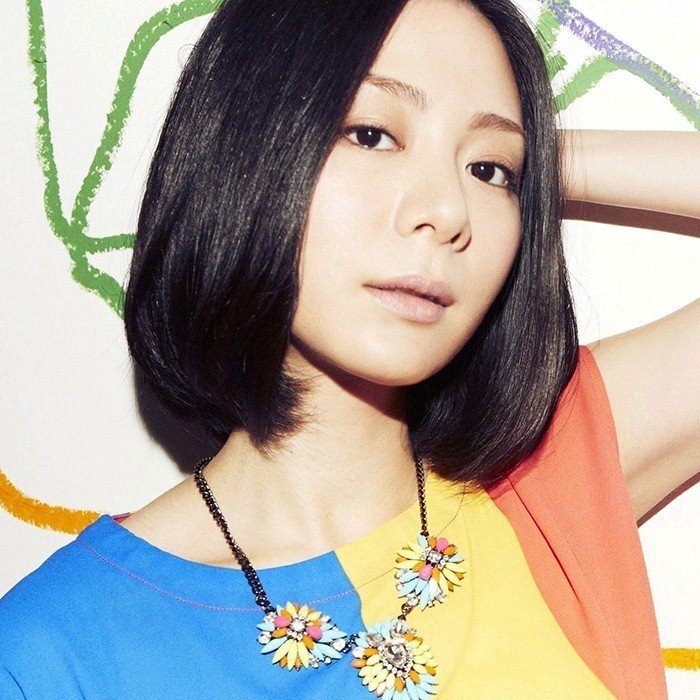 Kana Uemura (植村 花菜) is a Japanese singer-songwriter, who debuted in 2004.

Kana first became interested in music, after watching Julie Andrews performance in the 1965 film The Sound of Music. In 2002, she started learning the guitar, as well as writing her own songs and doing street performances.

She is best known for her song "Toilet no Kamisama", an acoustic ballad about her grandmother, which became a hit in 2010. 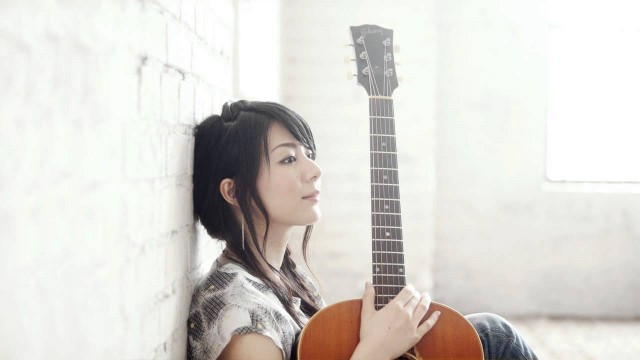