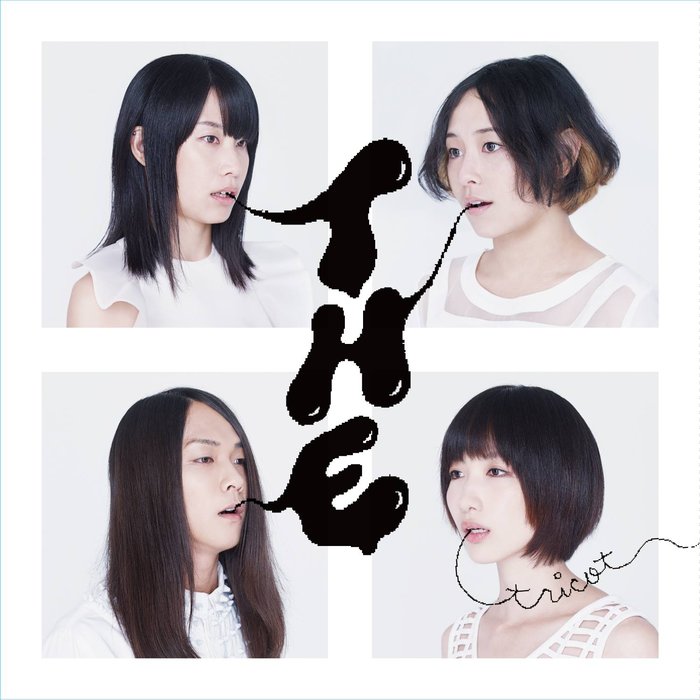 "Tricot" IS a Japanese Alternative Rock band Formed in historical and cultural City Kyoto in Sep 1, 2010.
The band Consists of 3 female Founding members, Ikkyu Nakajima (vocals / Guitar), Motoko "Motifour" Kida (Guitar / backing vocals) , and Hiromi "Hirohiro" Sagane (Bass / backing vocals). Right after the current male Drummer Kazutaka Komaki joined in May 2011, They established Their Own Label, BAKURETSU RECORDS.
The band Develops a very unique World with perfectly mixed Elements of pure, fragile but strong vocals and unpredictable song transition. The band's experimental music primarily consists of melodic post-rock-inspired sounds and complex rhythm reminiscent of math rock (although the members are not conscious of the music genre such as post rock or math rock. They May not even know the Word of "math Rock").
Their Live performance IS FAR more vibrant and Intense than you expect from Could Their cute appearances and IS Highly Praised by Fans and Media. In 2012 and 2013, They Performed at MOST major festivals in Japan SUCH as ARABAKI ROCK FEST, FUJI ROCK FESTIVAL, ROCK IN JAPAN, RISING SUN ROCK FESTIVAL, MONSTER bash, WILD BUNCH FEST, SWEET LOVE SHOWER and so on.
In February, 2014, 3 record Labels in Taiwan, Hong Kong and Malaysia released the 1st album "THE" and in March they toured around 5 countries in "What's Ochansensu-Su !? tricot Asia Tour 2014". They will also appear 4 major festivals in Europe this summer and develop their music career all around the world.
After the Asia tour, they did two one-man shows at Akasaka Blitz, Tokyo on March 20 and Umeda AKASO, Osaka on March 27. On March 27, Kazutaka Komaki (drum) left the band and tricot re-started their career with three founding members. 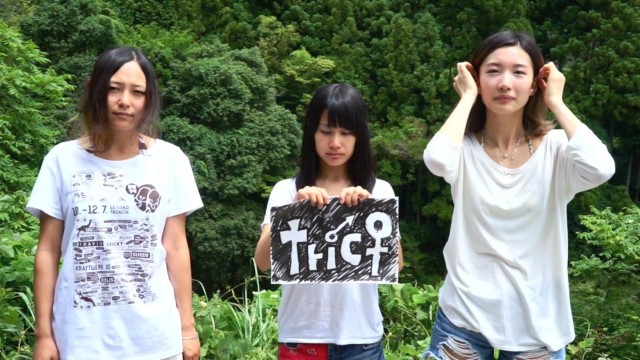