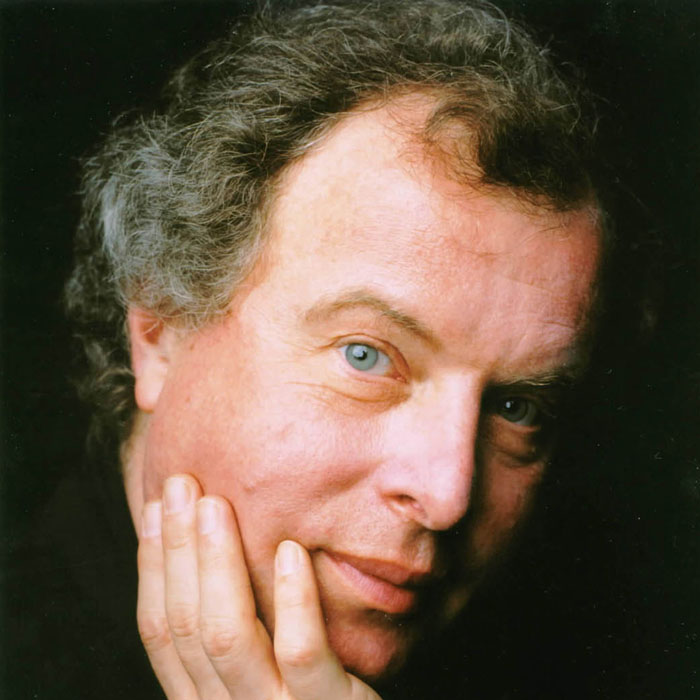 Sir András Schiff (Hungarian: ; born 21 December 1953) is a Hungarian-born classical pianist and conductor.
Schiff was born in Budapest into a Jewish family and began piano lessons at age five. He studied at the Franz Liszt Academy of Music in Budapest with Pál Kadosa until 1974 and in London with George Malcolm. He was a finalist in the Leeds International Pianoforte Competition in 1975. He emigrated from Hungary in 1979. He was unable to meet requirements for US citizenship due to his long absences for touring and accepted Austrian citizenship in 1987 and established homes in London and Salzburg. He became a British citizen in 2001. He is married to the violinist Yuuko Shiokawa, and divides his time between London and Florence, Italy.
From 1989 until 1998 Schiff was Artistic Director of the "Musiktage Mondsee" chamber music festival near Salzburg. In 1995, he co- founded the "Ittinger Pfingstkonzerte" in Kartause Ittingen, Switzerland, together with the famed oboist Heinz Holliger. From 2004 to 2007 he was Artist in Residence of the Kunstfest Weimar. In the 2007-08 season he was Pianist in Residence of the Berlin Philharmonic. In 2011-12 he was one of the "Perspectives Artists" of Carnegie Hall.
In 1999 he formed an occasional chamber orchestra, which he named the Cappella Andrea Barca, with the name coming from an Italian translation of his last name (Barca and Schiff both mean "boat"), although he has provided a humorous pseudo-biography of the fictional Barca. He has appeared as a conductor with several major orchestras, including regular appearances with Philharmonia Orchestra in London and the Chamber Orchestra of Europe.
Schiff is one of the most renowned interpreters of Bach, Mozart, Beethoven, Schubert and Schumann. He does not use the sustain pedal when playing Bach. His many recordings for the Decca label include the complete piano sonatas of Mozart and Schubert and much of the keyboard music of Bach, as well as the complete Mozart piano concertos with the Camerata Academica Salzburg led by Sándor Végh.
His recordings for the Teldec label include the complete Beethoven piano concertos with the Staatskapelle Dresden led by Bernard Haitink. For the ECM label Schiff has recorded the music of Janáček and Sándor Veress, and made live recordings in the Zurich Tonhalle of all of Beethoven's piano sonatas. He gave a series of lecture-recitals on the complete Beethoven sonatas in London. His live concert recordings for ECM also include his second traversals of the Bach Partitas and Goldberg Variations.
For G. Henle, he provided fingerings for new editions of Bach's The Well-Tempered Clavier (published in 2006) and fingerings and missing cadenzas for a new edition of the Mozart piano concertos (begun in 2007). 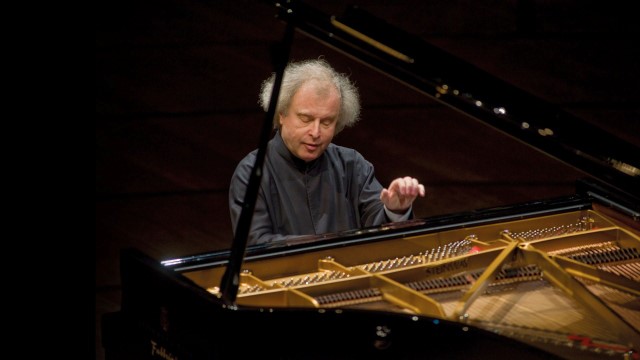