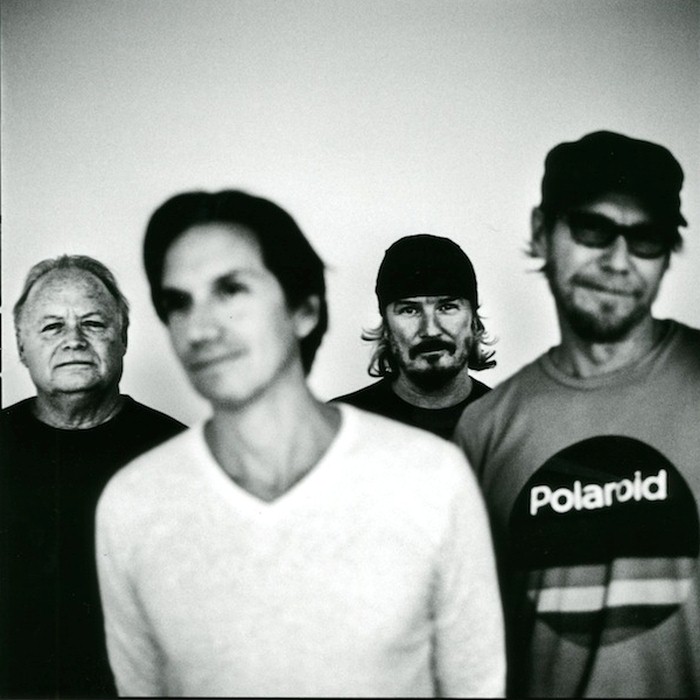 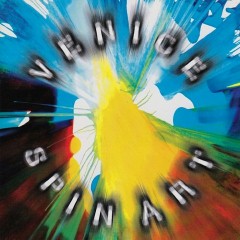 Venice is a band from Venice Beach, California that consists of two sets of brothers: Michael and Mark Lennon, and their cousins, Kipp and Pat Lennon. Their newest release, the double disc CD “What Summer Brings,” debuted in the Top 10 of the national album charts in the Netherlands, and continues to win acclaim with fans and critics worldwide.

As a band, the Lennons have recorded and performed together since the 1980s. Their music is a reflection of many of their influences while growing up in the small, eclectic and culturally diverse beach town for which they are named. Their sound is at once familiar and fresh, their classic rock and folk influences apparent in their pop sensibilities. You might recognize some of Venice’s influences, such as Crosby, Stills & Nash, Fleetwood Mac, Joni Mitchell, Stevie Wonder, Steely Dan, the Eagles or Sly & the Family Stone. Their hybrid of folk/rock/soul is relevant, alive and still growing, with many fans worldwide considering them the torchbearers of the Southern California sound.

Venice’s trademarks are their harmonies, personal lyrics and high energy, communal shows. These garner them huge ovations and encores at virtually every performance they’ve given, from intimate theaters to sprawling festivals, from the US to Europe. And it’s earned them major record releases on Sony Records, Universal Records, Atlantic Records and Vanguard Records.

Their distinctive vocal sound and harmonies have allowed Venice and its members to perform and/or record with some of the biggest names in the music industry, including Bruce Springsteen, Michael Jackson, David Crosby, Stevie Nicks, Bon Jovi, Jackson Browne, Brian Wilson, Cher, Don Henley, Elton John, Michael McDonald, Phil Collins, Ozzy Osborne, Billy Idol, America, Heart, and the list goes on. The Lennons spent most of 2010-2013 as backing vocalists performing in the 219 show, record-breaking worldwide arena and stadium tour of “Pink Floyd’s The Wall” with Roger Waters. Recently, Venice was invited to contribute a track to the 2014 CD, “Looking Into You: A Tribute To Jackson Browne,” joining such artists as Bruce Springsteen, Bonnie Raitt, Don Henley, Ben Harper and Lyle Lovett.

For over fifteen years, Venice has enjoyed a great level of success in the Netherlands, where their harmonies and musicality are considered a modern extension of what many Europeans call “West Coast Music.” Venice continues to cultivate their reputation overseas and abroad on a longstanding friendship with their audiences, where their post-show meet & greets can sometimes last nearly as long as their shows.

With the release of "What Summer Brings," Venice reaffirms that they are still at the top of their game, ready to evolve and expand to new territories, musically and globally. 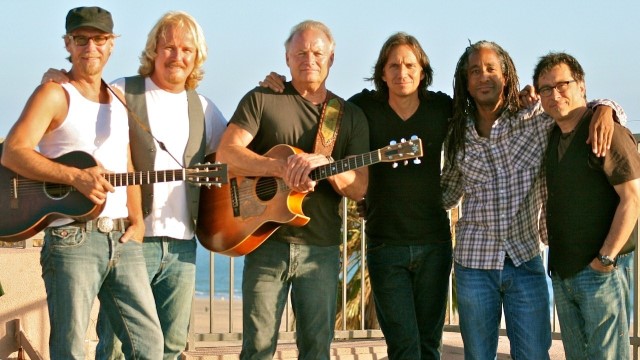