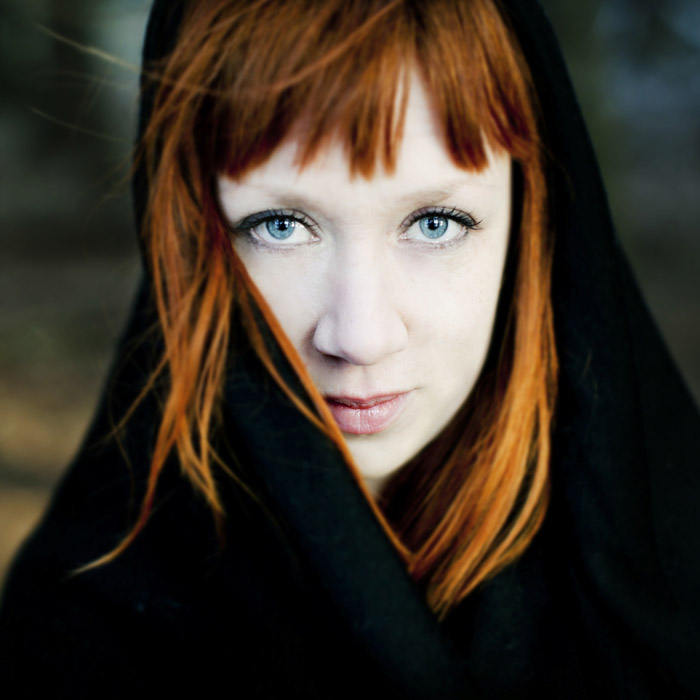 Hanne Hukkelberg (born 17 April 1979) is a singer-songwriter from Kongsberg, Norway.

Hukkelberg started singing and playing instruments at the age of 3. In her youth, she was a vocalist covering genres such as jazz, rock, and free jazz, and was also a member of the influential doom metal band Funeral in high school, in which she contributed vocals on their second album, In Fields of Pestilent Grief. She earned her degree from the Norwegian Academy of Music in Oslo.

Her debut album Little Things was released in Norway in 2004 with a subsequent worldwide release in June 2005 by Propeller Recordings in Norway and distributed by Sony Music in the United States. Little Things is notable for its eclectic array of instruments and its use of found sounds, such as bicycle spokes, dish brushes, wine glasses, and rain.

The album earned enthusiastic reviews as critics lauded Hukkelberg for her originality and vocal ability. “Hanne Hukkelberg has delivered the kind of debut that heralds the arrival of a major new talent,” said PopMatters. The Observer called the album “subtle and moving.” The Sunday Times listed Little Things among the Records of the Year for 2005.

After the success of Little Things, Hukkelberg went to Berlin to compose songs for her next album.

Rykestraße 68 was released in September 2006, and reviewers noted the expansion and maturation of Hukkelberg's talents. The album contained a cover of "Break My Body" by The Pixies which became a staple of Hukkelberg's live shows. Rykestraße 68 won Hukkelberg an Open Class category Spellemannprisen, the Norwegian equivalent of a Grammy, in 2006.

Hukkelberg toured Europe extensively in support of Little Things and Rykestrasse 68, and her unconventional live shows featured her small combo playing assorted instruments and found objects. Often she would play a metal trash can lid with a drumstick; invariably there would be an upturned bicycle onstage so Hukkelberg could strum the spokes.

Hukkelberg contributed a song, "Lucy," to the soundtrack of the film The Chronicles of Narnia: Prince Caspian in 2008.

In 2009, Hukkelberg released Blood from a Stone. This album’s guitar-heavy sound was a departure from the jazzy pop of her first two releases, recalling 80s alt-rock bands like The Pixies and Bettie Serveert as well as PJ Harvey. Although many reviews deplored the album’s more straightforward approach, Pitchfork approved of the record as “a singer's album, highlighting Hukkelberg's voice above all else.” The singer was nominated as a Female Artist for a Spellemannprisen in 2009 for Blood from a Stone. She also contributed vocals to Motorpsycho's 2009 album Heavy Metal Fruit.

In early 2010, Hukkelberg toured Europe opening for Wilco. With a regular band behind her, Hukkelberg’s live sets began to de-emphasize the surreal performance-art aspect of her earlier shows and rely more on conventional rock band interplay.

Hukkelberg spent four months in New York City during 2010, playing solo gigs and composing material for her next album. Prior to her departure from New York in July, Hukkelberg made two brief trips to Norway to compete for an A-ha Talent Grant in June. She lost out to Shining, whose vocalist Jørgen Munkeby played reeds on Little Things.

In 2011, Hukkelberg contributed vocals to Huntsville’s For Flowers, Cars and Merry Wars CD. She also sang backup for Norwegian band Heroes & Zeros, on the track “Wistful Hands” from their 2011 CD Ghostly Kisses.

Hukkelberg released Featherbrain, her fourth album, in February 2012. A less conventional-sounding record than the previous release, Featherbrain gained praise for returning Hukkelberg to her experimental aesthetic. “Hukkelberg’s brazen confidence swells within each song,” remarked The Quietus. The BBC Review commended Hukkelberg for the “boldness” and “daring” she displays on the album, saying that “she has elevated herself to greater heights.” After the release of Featherbrain, Hukkelberg toured Europe and the UK. She opened for Wilco in several European cities.

Hukkelberg contributed a song to the Occupy This Album compilation released in May 2012 to support the Occupy movement. The MP3 release of the set featured a previously unreleased track called “On My Wall,” an alternate version of “I Sing You” from Featherbrain. 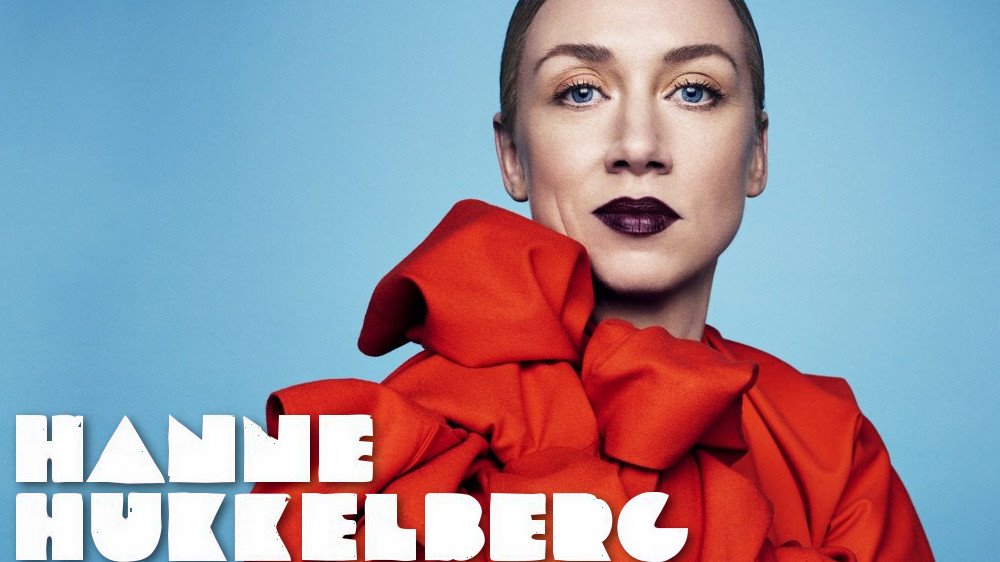 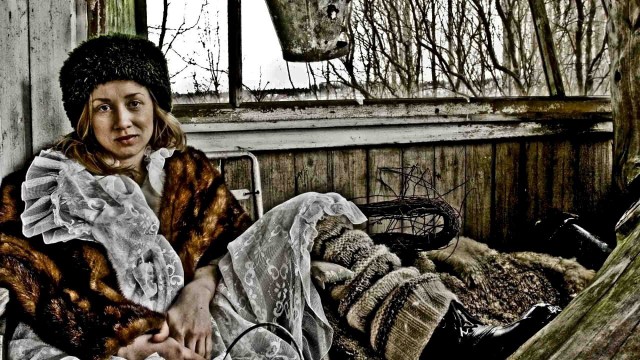