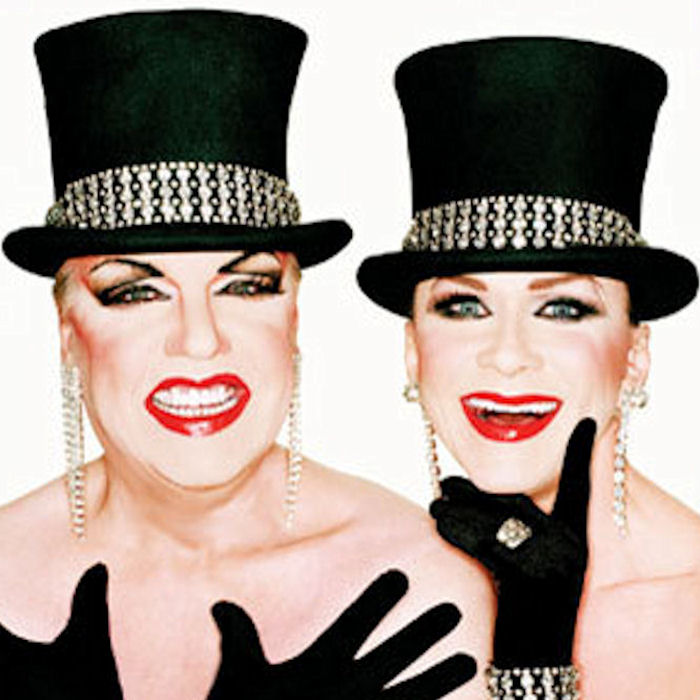 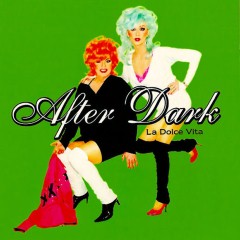 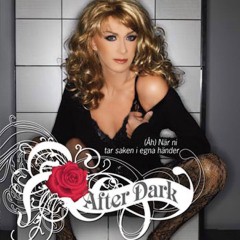 After Dark may refer to one of the following: 1) UK hardcore and drum & bass artist Dave Charlesworth (Discogs.com) 2) a Swedish euro disco band 3) a German gothic metal band (now Eisenherz) 4) a British heavy metal (NWOBHM) band metal-archives link 5) An all-male acapella group from Trinity College. After Dark's website. 6) A funk rock band formed in St. Andrews, Scotland. 7) An Irish pub band afterdark.com Bio 6 After Dark is a funk rock band formed in St Andrews, Scotland in 2010. Their regular gigs encourage fun, good feeling, and dancing. Fans love their energetic and inventive covers of classic material, including Muddy Waters's I've Got My Mojo Working and Snoop Dogg's Sensual Seduction. Early demo material is available on their Myspace, and a Facebook page lists gig info and banter. Material from their first album, Tears of Algeria, is available on Soundcloud. The band is fronted by Felipe Schrieberg on vocals, rhythm guitar, and harmonica. Other founding members were Panayiotis Christoforou on lead guitar and keyboards, Colin Stewart on bass, and Tom Stewart on drums. Being a student band from a student town, the line up changes often. Members of Felipe's previous band, BluesWater, have joined the ranks on few occasions, including polymuso Paul Archibald on drums, congas and accordion, and virtuoslapper Night-Nick on bass. In the 2009-2010 St Andrews term they were Wednesday house band at The Byre Theatre, and had a cracking couple of gigs at The Rule, including the Tears of Algeria album launch party. As of August 2010 they are gigging regularly at Henry's Cellar Bar in Edinburgh during the Edinburgh Festival. As well as the old favorites, they are introducing new material at their shows, like the pirate singalong latin shanty with the crowd-rousing refrain "Yo-ho, me hearties, yo-ho!" "YO-HO!". 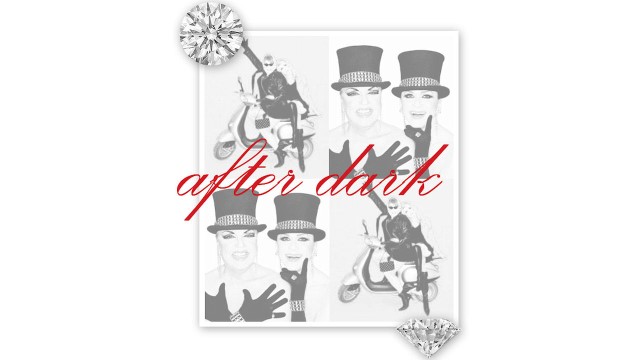