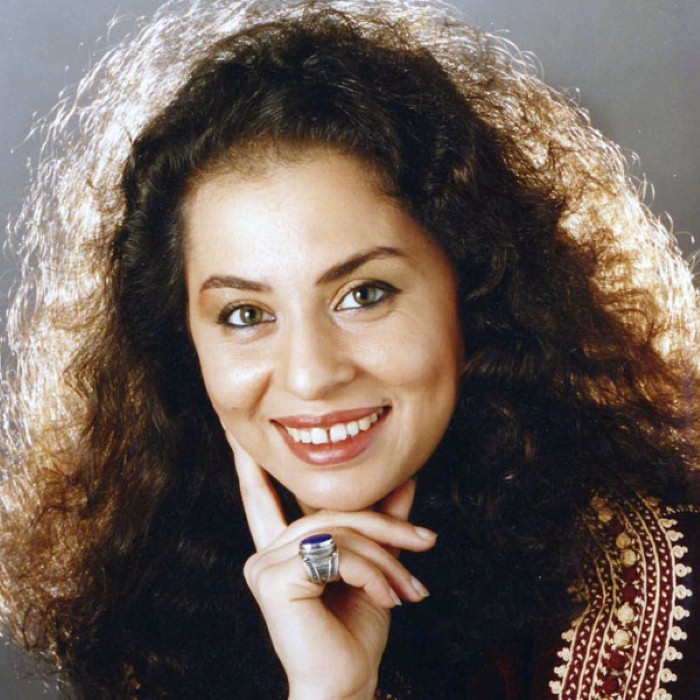 Amina Alaoui, is a Moroccan interpreter of Andalusian classical music. She sings in Arabic, Classic Persian, Haketia, Spanish, and Portuguese.
Amina was born in 1964 in an aristocratic family in Fez, Morocco. At the age of six, she started to learn Andalusian classical music in her own family environment. She learned to play the piano and was initiated in European classical music by the conductor Mohamed Abou Drar. Amina also studied at the conservatory of Rabat from 1979 to 1981 with Ahmed Aydoun and Mohammed Ouassini and studied modern dancing with Marie-Odile Loakira and classic dancing with Vera Likatchova.
mina went to school at Lycée Descartes and studied philology and Spanish and Arabic linguistics at the University of Madrid and the University of Granada.
While studying in Granada, Amina did personal research on Arab-Andalusian and oriental music and she specialized in Andalusian classical music, specifically in the gharnati (arabic for "Granada") style of music. She moved to Paris in 1986, where she studied gharnati music with Rachid Guerbas and Ahmed Piro. There she also studied European Medieval music with Henri Agnel and Persian classical music with Djalal Akhbari. In 2011 she released Arco Iris (ECM), which bridged musical traditions of Portuguese fado, Spanish flamenco, and Persian and Arab-Andalusian classical music. 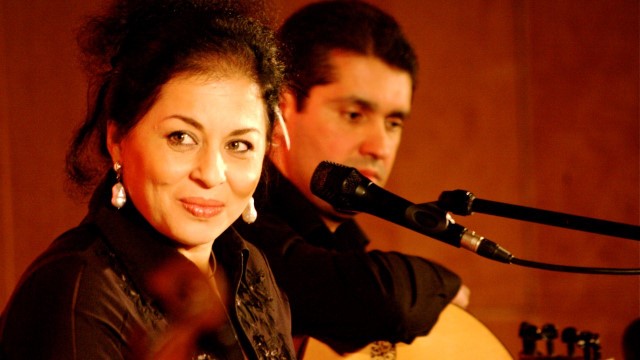 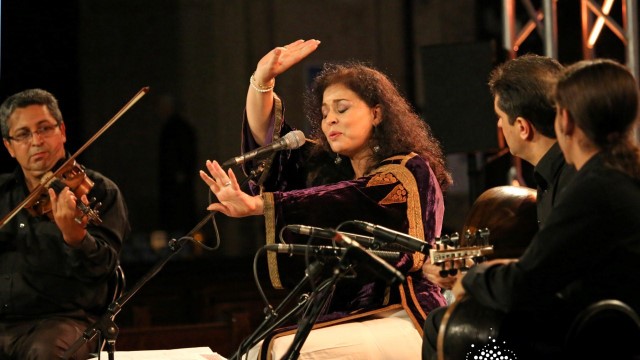