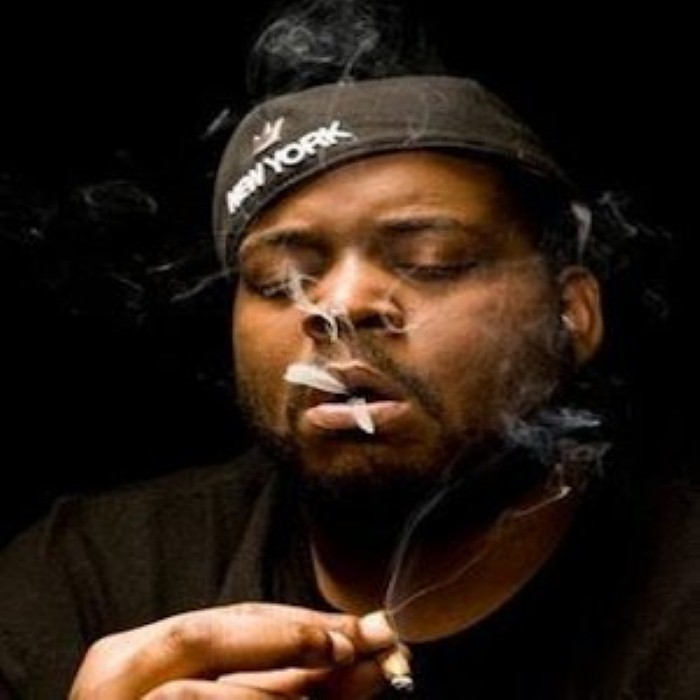 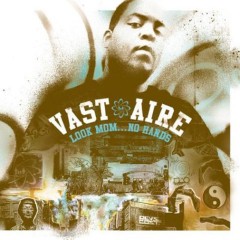 Vast Aire (b. February 5, 1978) is a rapper from New York City. He is half of the New York hip-hop duo Cannibal Ox, which consists of himself and fellow rapper Vordul Mega. He is also a member of the rap group Atoms Family. He was born in Mount Vernon, New York, then lived in Jamaica, Queens before moving to Harlem, where he became acquainted with the underground hip-hop scene, performing in many clubs while still a teenager. Vast Aire's fame increased significantly as part of Cannibal Ox. Together with record producer El-P, their 2001 debut titled The Cold Vein that was a critical success. Since then, Vast Aire has pursued solo interests. His first solo album "Look Mom... No Hands" was released in April 2004. This was followed by "The Best Damn Rap Show" with DJ Mighty Mi from The High And Mighty & Smut Peddlers in 2005. And collaboration project called Mighty Joseph with Karniege in 2007. In 2008 Vast was released his second solo-LP, "Dueces Wild". And "OX 2010 A Street Odyssey" in 2011. In addition to El-P, legendary producers Pete Rock and The RZA have reportedly signed on to contribute to the project. 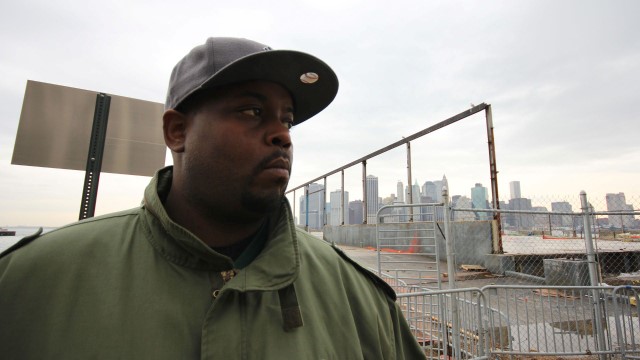