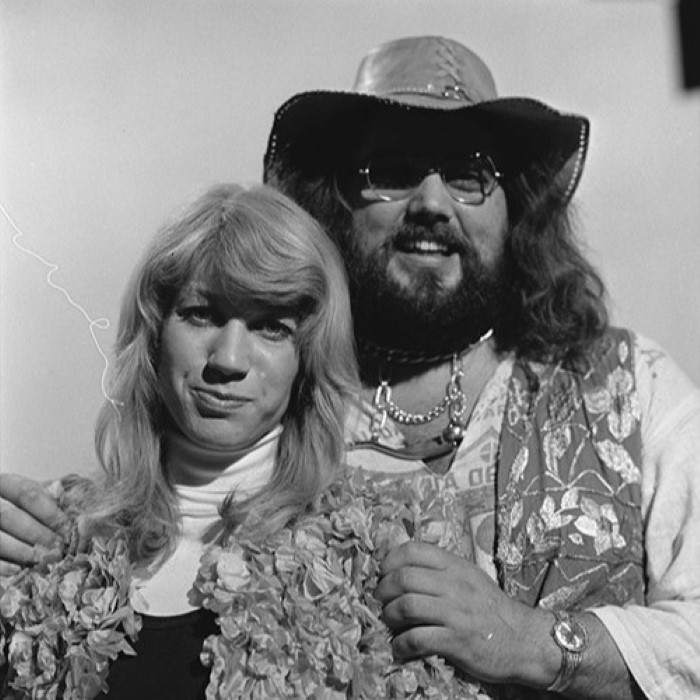 Mouth & MacNeal were Willem Duyn (Haarlem, 31 maart 1937 - Amsterdam, 4 december 2004) and Sjoukje van 't Spijker (b. 5 May 1950). Willem had been a member of several unsuccesful bands in the 1960s and he was about to give up music when he teamed up with producer Hans van Hemert and female singer Sjoukje van 't Spijker. Although Willem was much older than Sjoukje (thirteen years), there was some kind of chemistry between the two: Willem as the rough and loud-mouthed (hence his artist name) singer, and Sjoukje as the soft and tender girl. Their career started in 1971 with Hey You Love, after which two number one hits followed: "Hello-A" and "How Do You Do". The latter even reached the American top ten. In 1974 they performed Ik Zie Een Ster at the national final, but they sang it in English at the ESC, where they finished third (not a bad result, given the fact that the top two were Abba and Olivia Newton John). "I See A Star" even went on to become an international hit. Mouth & MacNeal suddenly split up in December 1974, after which the Mouth teamed up with his wife Ingrid Kup to form the duo Big Mouth & Little Eve. It was clearly a wrong career move, as Willem never had the success he had enjoyed with Sjoukje. 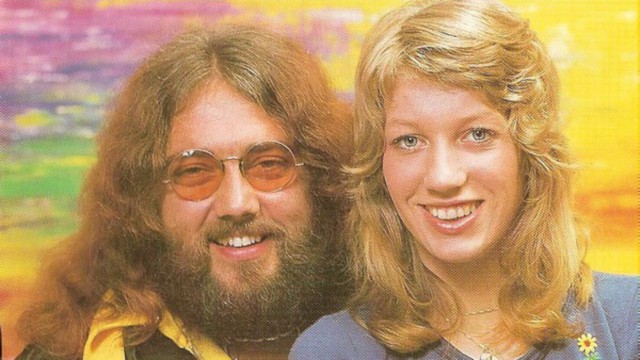