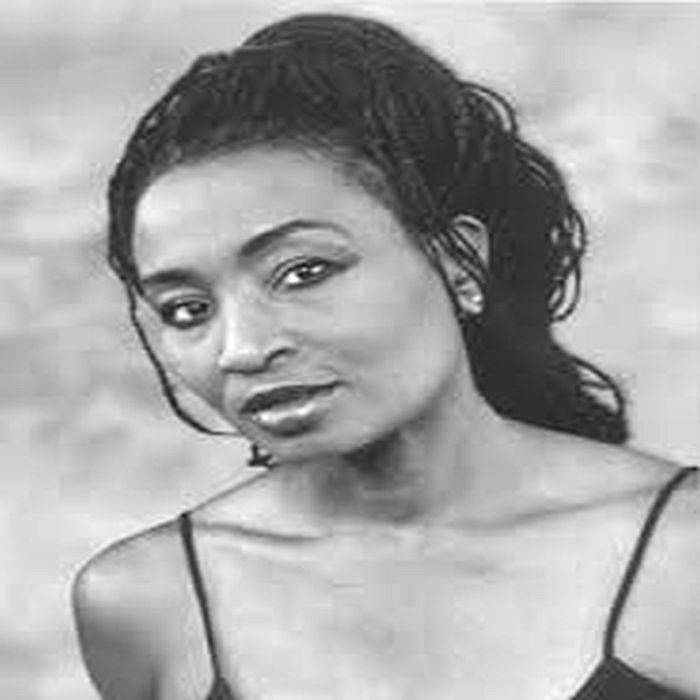 Viola Wills - Gonna Get Along Without You Now
4 x

Viola Wills - If You Could Read My Mind

Viola Wills was a Toronto-based international recording artist who started her career off at the Los Angeles Conservatory of Music. She later worked with Barry White, Joe Cocker, Smokey Robinson and many other established recording artistes until she recorded her first album of her own original songs "Soft Centers" in London England. Her first major break into the mainstream came with her version of "Gonna Get Along Without You Now" which started a string of dance hits and Viola's subsequent title of a "disco diva". Determined to have a career writing and singing her own songs, Viola recorded and charted her first original hit "Dare To Dream", followed by her version of "Both Sides Now". All three of the songs would land Viola in the Guiness Book of Records for the UK. Eventually Viola took a break and returned to America to work on a college degree in music therapy. During this period she wrote and produced her one-woman show "Willspower". A demand for 80's music brought Viola back to Europe where she firmly committed herself to promote her own music. With this new commitment in mind Ms Wills has formed a new band and created her own unique style of music "Jazzspel", a mix of jazz and gospel, that has universal appeal. Most of the band members are graduates of Brighton University. When not gigging they teach music in their own respective genres. The musicians' classical and jazz genius mixed in the soulful sponaneity of Viola's gospel roots make a perfect blend for the ears and the soul. Some of the UK venues where Wills appeared: Top of The Pops, Pebble Mill, Soul Train, Jools Holland, Ronnie Scott's "Never Mind The Buzzcocks", and a residency at Joogleberry's Playhouse in Brighton. In 2005 Wills released a single, a cover version of "What Now My Love?" followed by the 2007 release of "Enjoy Yourself". Wills wrote the later of the 2. Then in 2008 new remixes of the classic "Dare To Dream" were also released. Viola Wills passed away in Toronto on May 6, 2009 after a long battle with leukemia. She was 69. 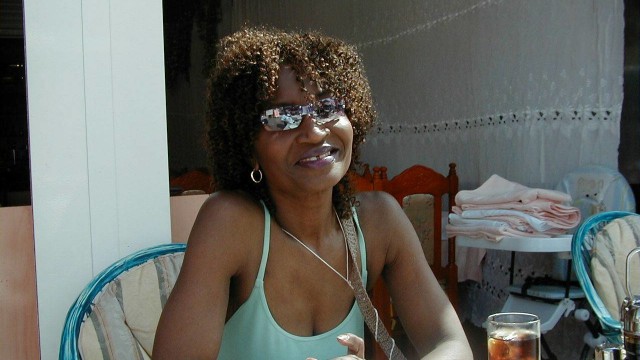