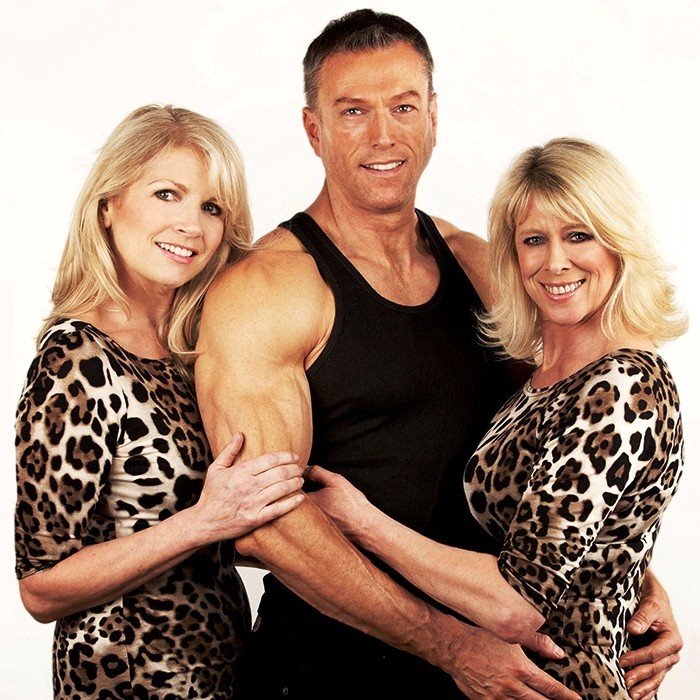 Tight Fit were a British pop group who had a number of hits in the early 1980s, including a UK number 1 (for three weeks) with their cover version of "The Lion Sleeps Tonight" in 1982. The group had two completely different line-ups - the first (a group of session singers) in 1981 and a male/female trio in 1982. In 1981, record producer Ken Gold came up with the idea to record a single made up of a medley of 60s songs. The medley trend was in full swing at this time, following the success of Starsound and their Stars on 45 singles. He put together a group of male/female session singers and released "Back to the 60s" under the title Tight Fit. The song became a hit in the Summer and reached No.4 in the UK Charts. A follow-up, "Back to the 60s Part 2" was released soon after and also hit the UK top 40. Later in the year record producer Tim Friese-Greene recorded the song "The Lion Sleeps Tonight" with another group of session singers. The song was released in early 1982 again under the title Tight Fit. The song gained instant attention and so a group was formed to front it. Dancer, singer and male model Steve Grant was teamed up with female singers Denise Gyngell and Julie Harris. The song reached No.1 in the UK for three weeks and the line-up were catapulted into sudden and unexpected stardom. Satisfied that this line-up could actually sing in their own right, Friese-Greene produced their next single, "Fantasy Island" - a song which had been in the Dutch Eurovision Song Contest heats. The song, in a very similar vein to pop group ABBA, also became a success and reached No.5 in May. The group then set about recording an album as well as rehearsing for their first tour. A third single was released in August. "Secret Heart" wasn't as big as a success as the previous two and stalled at No.41. The debut album was released soon after, but coincided with both Harris and Gyngell leaving the group. Both unhappy with their contract, they claimed that they weren't receiving any royalties from their hits and were being paid a paltry wage to tour the world as well as recording sessions, TV appearances and magazine interviews. Swiftly, two new female singers were employed to take their place and the group released another single, "I'm Undecided" - a song from the album, with new vocals. The song failed to make the UK Charts and this signalled the end of Tight Fit's brief pop stardom. In an interview, Harris stated that the public didn't take to the new line-up and had she and Gyngell been still with the group, it would have likely been a hit. The following year, Tight Fit released one more single - a cover of Stephen Stills' "Love The One You're With". Under the banner Steve Grant with Tight Fit, the song completely missed the chart and the group duly split-up. 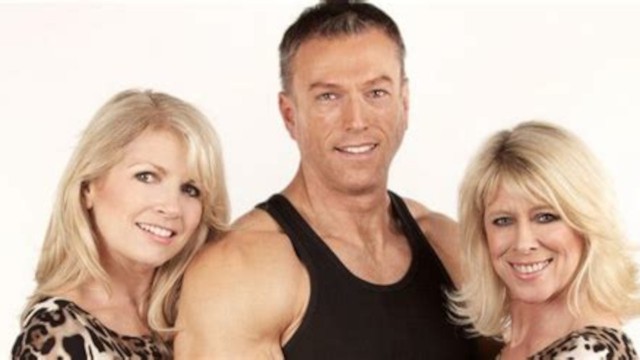