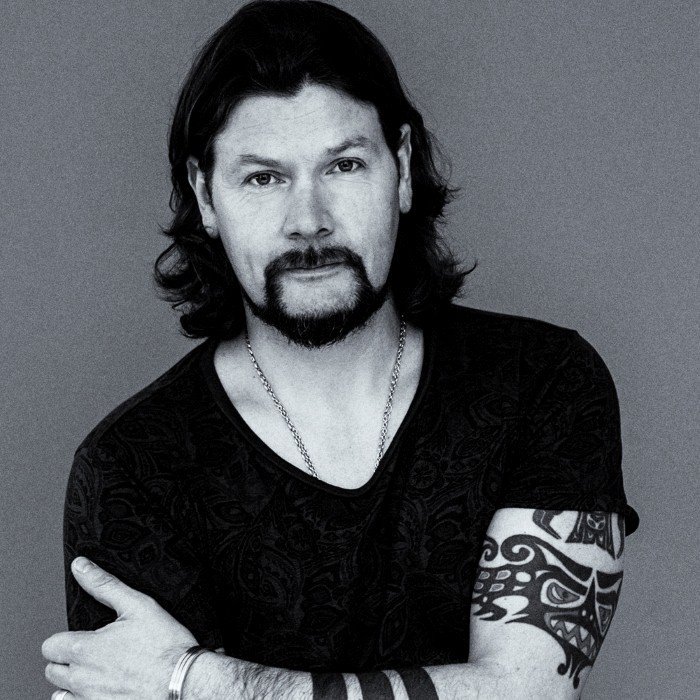 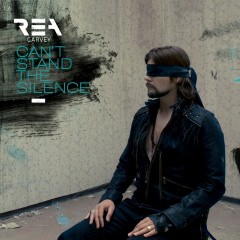 Rea Garvey, born as Raymond Michael Garvey at May 3, 1973 (1973-05-03) (age 35) ,he is the vocalist of the band Reamonn. Reamonn is a German rock and pop band that is well known all over Europe. They recorded six albums. In 1997, Rea Garvey left his band The Reckless Pedestrians and home town of Tralee, Ireland to go to Germany with not a lot money and a demo CD in his pocket. He put an ad into local paper Stockacher Anzeiger stating, "Singer requires band for recording and live shows." Mike Gommeringer (Gomezz) saw this ad and accurately assumed it must have been Garvey, whose original band he had once seen play live. The twosome met up and subsequently recruited Uwe, Sebi and Phil. Their first gig was played on New Year's Eve 1998 in Stockach. In order to secure a recording contract, they set up a showcase at Logo, a small club in Hamburg, in front of 16 representatives from various record labels in 1999. The band was quickly offered several contracts, settling on signing with Virgin Records Germany. As of 2006 they are now releasing their music through Universal Music. Their best known songs are: Supergirl and Tonight(2006). 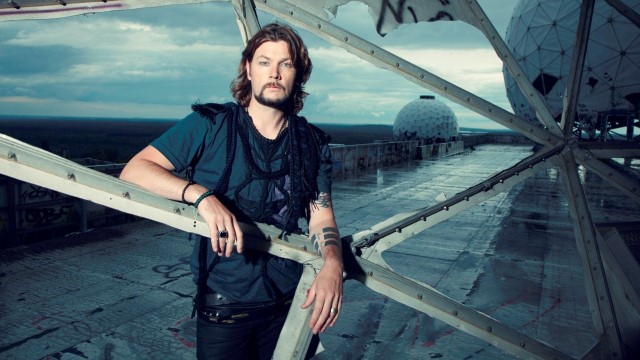 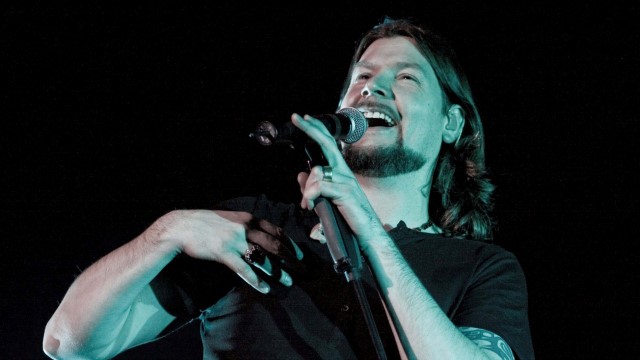 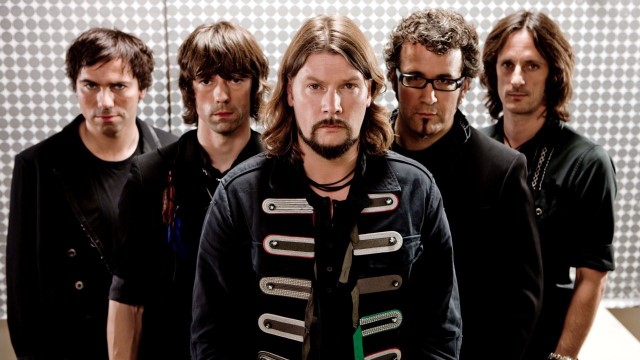